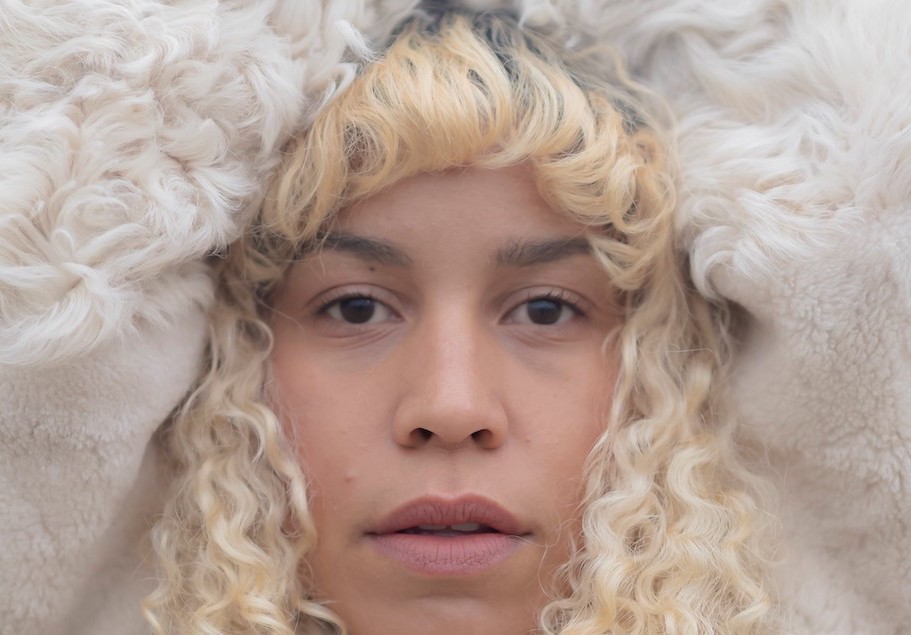 Ahead of her show next Tuesday 28th May at EartH, we caught up with Norwegian Brazilian composer, producer and vocalist, Charlotte Dos Santos, to find out about some of her biggest influences and the stories behind why she loves them.

Whilst Charlotte spent her life in four different countries, over three years her debut project, Cleo, took shape ending up functioning as a diary for the Norwegian Brazilian composer, producer and vocalist. The metamorphosis of womanhood, falling in and out of love, betrayal, self-realization and the passion for uplifting female musicians of colour are all subjects of the restless musician’s 10 track EP.

The artist’s undefinable sound has been compared to Amy Winehouse, Erykah Badu and Kate Bush, but Charlotte says her sound is nothing but a representation of her mixed background and influences.

Ahead of her show next Tuesday 28th May at EartH, supported by Ahnansé and The Nasty Poet, we caught up with the artist to find out about some of her biggest influences and stories behind why she loves them.

Milton Nascimento I was introduced to me a bit later in my life, after I traveled to Brazil again after not being there for 12 years I got to reconnect a lot with my roots and find artists for my self that I felt I had a part of. It sounded so familiar to my ears- I found myself having similar ways of singing and writing at the time. I love Milton Nascimentos songwriting and melodic phrases because they are so instinctual but very delicate and airy, effortless but so clear. I grew up listening to a lot of instrumental music, like jazz, but this one was different, I cried almost instantly, just hearing his call in the opening phrase.

This whole album was introduced to be after a Paris trip in 2011 and I had never heard Jazz fusion like this before at all. I love the vocalist soprano voice and how effortlessly she sings and paints the musical canvas from one corner to the other. I also am a sucker for dusty old vinyl sounds like this one. The drums, bass and composition is just super on point. Love.

I love Björk in all her forms and ways of expressions. My father was a huge fan and I remember we would put on her concert videos and often listen to her albums, and sometimes dissect them and just enjoy.
I was always very fascinated by her true and honest nature and it resonated with me growing up in a similar climate and nature with the mysticism that lies in the nordic landscape. She is some otherworldly being. Just a limitless, free spirit. I dream of catching her live again, soon!

Claude Debussy- Prelude to the afternoon of a Faun

When I was studying at Berklee College Of Music we had a free pass to The Boston Symphony which caused me to go 3,4 times a month. I started truly loving classical music and especially impressionism so Ravel and Claude Debussy opened up my ears to something I hadn’t particularly paid that much attention to. This prelude is so enchanting and mystical, it is also a tone poem and I love writing music out of poetry using my imagination. Truly a dreamy piece of artwork. Debussy was also very inspired by jazz hence his eclectic harmonic use and that reminds me how we can blend everything together so smoothly if we just let our minds free.

One of the greats that are still here on earth with us, such a truly genius composer who I dream to work with one day! I came across his music through the Timeless music compilation with orchestrated music from Mulatu Astake, Arthur Verocai and J Dilla. Def one to watch if you haven’t. 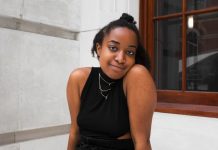 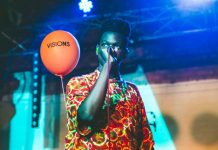