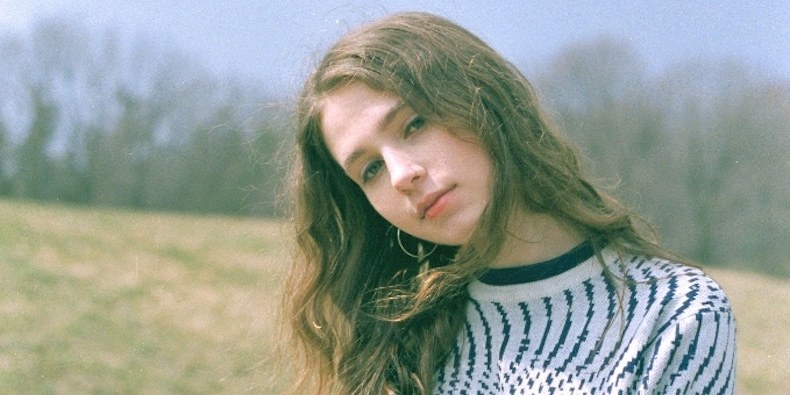 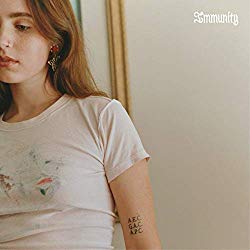 A star of the Internet age, Clairo didn’t have a Top 40 hit or smash streaming records. Instead, she quietly scored a viral YouTube win with ‘Pretty Girl’, and amassed over a million Instagram followers in the process. Although this breakout tune didn’t make the album cut, there’s plenty of other songs coddled in the same reassurance, all backed with celestial choruses and notes of longing. Squaring up to The Japanese House, her songs are as sweet as sugar, especially when matched with her butter-wouldn’t-melt vocals that infuse upbeat indie with DIY electronica: the kind of stuff her producer, ex-Vampire Weekend-er Rostam Batmanglij, is master of. Think fuzzy black noise, devastating percussion and twinkling ballads. It’s music made for pensively staring out of your car window.