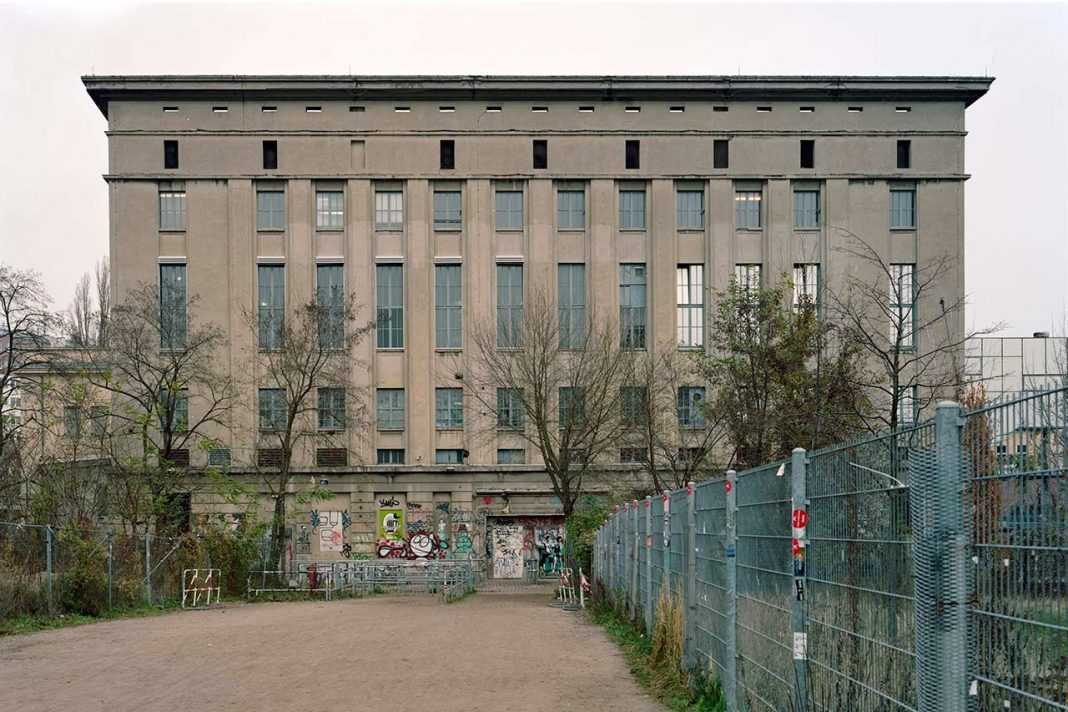 2020 marked the 21st year of Berlin’s annual CTM Festival; a ten-day celebration of all aspects of the electronic music and art. This year’s theme was liminality, aiming to “stimulate a critical discussion of our present and possible futures”.

Berghain hosted its second night on the Friday, and the line-up was impressively multi-faceted. Every act, although vastly different, aligned in their transgressive experimentation. Kicking off the night was an explosive genre-bending set from revered Ugandan producer, Don Zilla, his sound drum heavy and assaultive in all the right places. Gabber Modus Operandi were joined by Uganda’s Nakibembes Xylophone Troupe, as well as Wahono of Uwalamana, a Jakarta based project exploring contemporary based electronics and traditional Indonesian sounds in a blisteringly-hypnotic performance. Panorama Bar had Henry Wu rustling up a frenzied blend of house and techno, whilst DJ Diaki of the Nyege Nyege Tapes label delivered hard-hitting gqom had the energy at high intensity at the pleasure of the crowd.

The highly-anticipated performance of the night was undeniably the set of the IDM lord Squarepusher, aka Tom Jenkinson, the whole floor taken up by anticipating listeners preceding his performance. The night marked the launch of his first album in five years, Be Up A Hello, and Jenkinson welcomed it in with a resounding bang, combining his signature blend of super-fast breakbeats and chaotic whirs that had the whole crowd moving to his command. Berghain providing an ideal backdrop for his jaw-dropping performance, perfectly capturing the frenetic 90s rave scene in a rare treat of a performance. Hardcore queen, VTSS’s set was suitably enthralling, combining her signature blend of transgressive techno perfectly suitable for the high-frequency sounds of the evening, whilst Alex the Fairy’s analogue-heavy performance in Säule was highly fraught with electrical energy.

The night was by far one of the most unique and mind-bending of any I’ve experienced at CTM festival. All the acts wholly embraced ‘liminality’ in their own style with an embrace of the past combined with a futuristic vision.