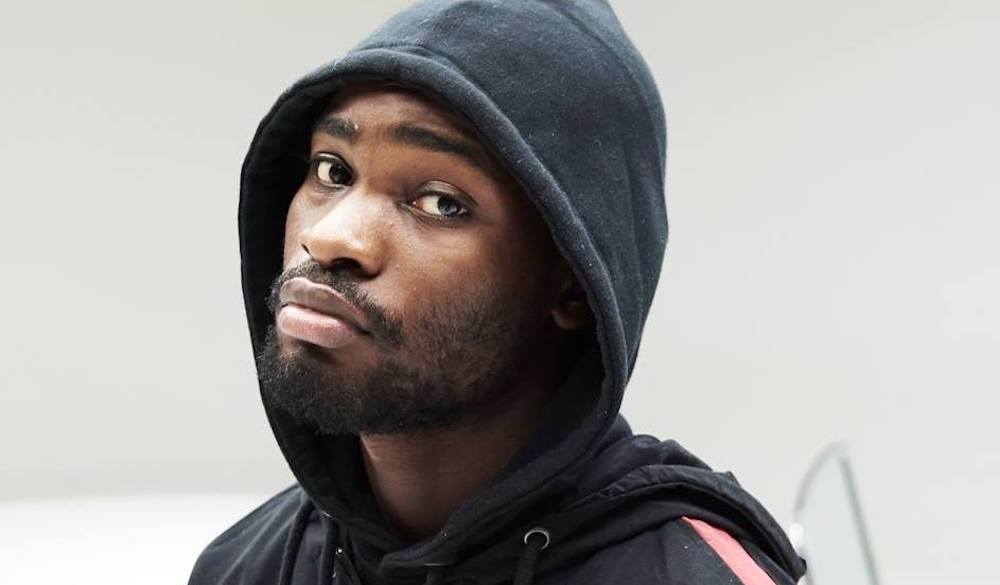 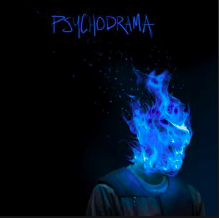 South London rapper Dave‘s most recent single, ‘Black’, caused a storm. When the follow-up to his 2018 number 1 ‘Funky Friday’ was added to the Radio 1 playlist, it provoked a flood of complaints, enough for breakfast show host Greg James to address the issue on air and Annie Mac to defend the song on Twitter.

Hip-hop music is no stranger to controversy, but the surprising thing is that ‘Black’ isn’t the kind of track that people normally get upset about, the common qualms of violence, misogyny and drugs are nowhere to be heard.

Instead, the single, which was released prior to his 11-track album Psychodrama, is a complex, intelligent examination and analysis of racial identity that bemuses at the blanket use of “black” to describe different ethnicities.

The single raised the hype around the album and the feelings and sentiments are echoed throughout. Psychodrama is the boldest and best British rap album in a generation.

Dave dissects race, social inequality, prison and abusive relationships, while simultaneously shows his breadth of talent, creating a project that will be looked upon as a landmark record for British rap.

The rapper, who grew up in Streatham and went to school in Mitcham and Richmond, underlines how versatile he can be while allowing for immersive lyrical threads to run from track to track.

Guests include a powerful verge from J Hus in ‘Disaster’ and Burna Boy on ‘Location’.

Bookended by ‘Psycho’ and ‘Drama’, the concept came from a conversation with one of his older brothers, who is having therapy while serving a life sentence in prison.

He uses his brother’s words in ‘Drama’ to form the lyrics: “Forget the other brother that was even bigger/We were figures just trying to figure out if we could be a figure.”

If one song was to sum up the album and the rapper, it’s ‘Environment’, where Dave talks about the conflict between what people see of his apparently “glamorous” life, and the reality behind the scenes where blood and sweat is drawn out of him.

At just 20, this album shows that Dave‘s talent is beyond his years. He has put everything and some into Psychodrama and it is both astute and personal, fearless and incisive.