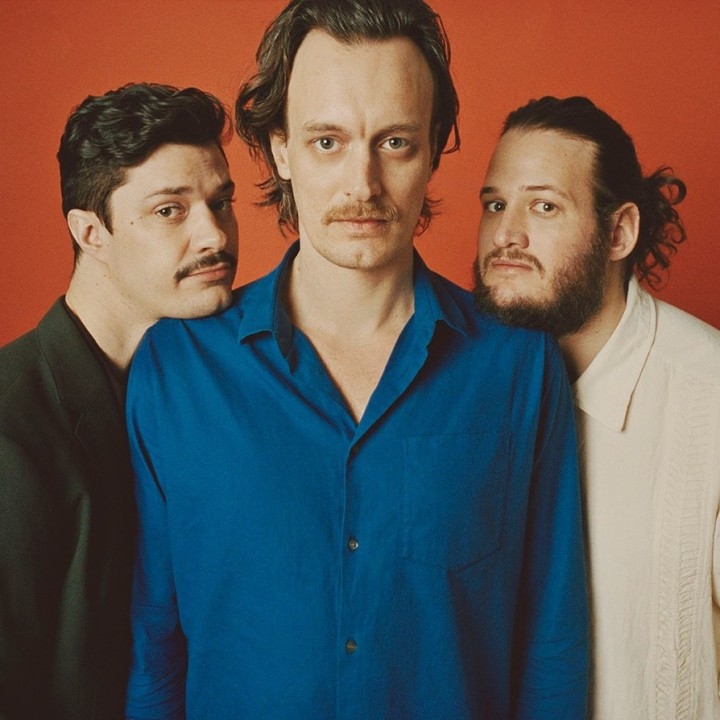 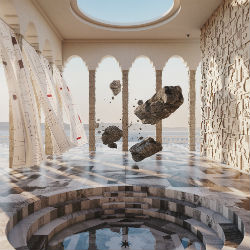 Time has only sharpened Efterklang’s ability to tug at the heartstrings. But now – seven years since their last album – they can do it with a fraction of the fireworks. Sparse and sonorous is the new mission, beautifully weighting each plucked note and every Danish coo. The pace is a glacial baroque funk as Casper Clausen (vocals), Mads Brauer (synths/electronics) and Rasmus Stolberg (bass) are joined by Belgian ensemble B.O.X to channel the majestic pop pomp of Peter Gabriel and Talk Talk. There’s not a bum note to be found in these superbly played and recorded nine songs. Special mention goes to the taut march of ‘Supertanker’. Despite being a Low-like lesson in economy, it won’t fail to get your head nodding in approval.