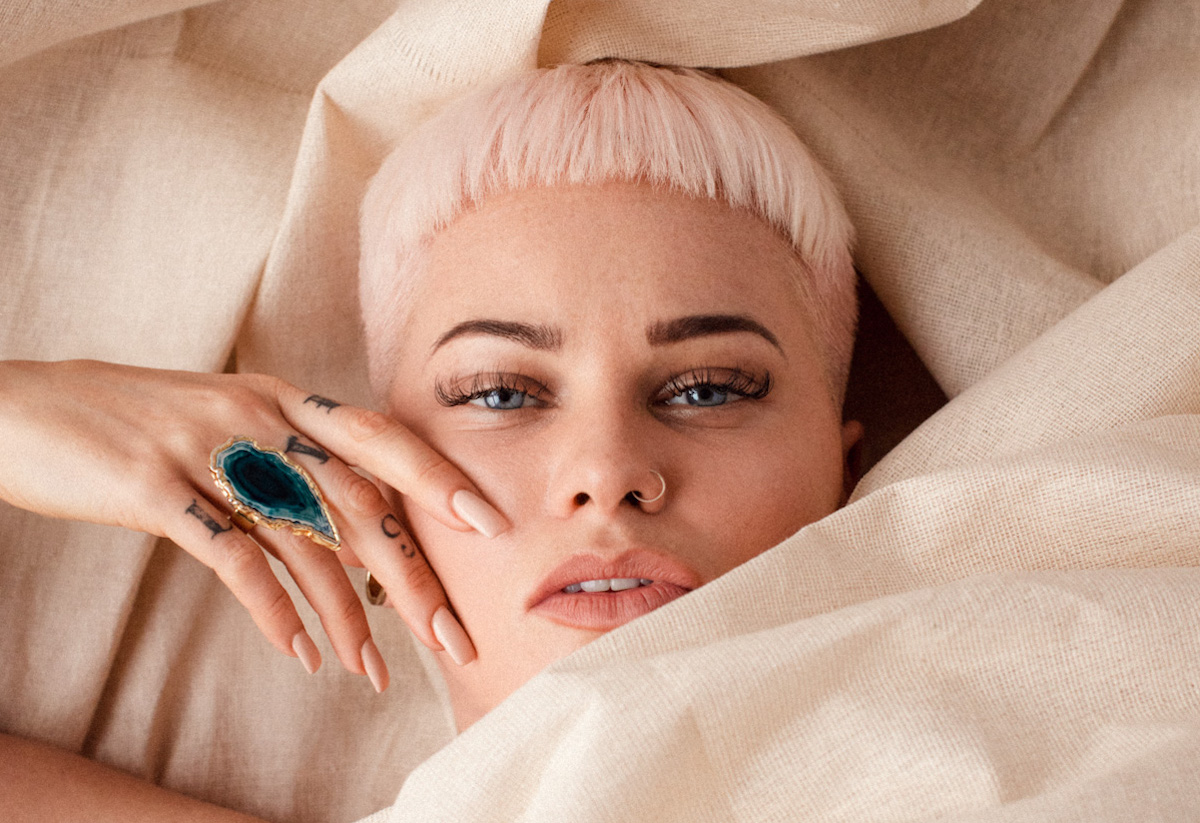 Etta Bond recently unveiled He’s Mine – the second instalment of her double album, following the release of part one earlier this year, titled He’s Not Mine. We caught up with the singer to chat about her new work and what she’s been up to since we spoke to her last year as she prepares to embark on her UK and European tour.

In contrast to the album’s first part, but in keeping with the entire project’s overall concept, Etta changes her perspective from the pain and frustrations of unrequited love and empty lusts on He’s Not Mine, to the satisfaction of being embraced by the love of the right person throughout He’s Mine. The second part has a clear focus around Etta‘s realisation that happiness within herself should be the priority.

Etta tells her story using her exceptional vocal range and ability to strip complex emotions to the core that she then translates beautifully into her records – something that she shares with two of her favourite artists Jill Scott and Amy Winehouse. Recognised for her courageous honesty when discussing subjects that most shy away from, Etta finally delivers the project that her fans and the music industry alike have been longing for.

Marking almost exactly a year since we last spoke to the artist, we caught up with Etta in the midst of her huge UK and European tour to chat about her new work.

How would you describe your music to someone who has never heard it before?

Has music helped you open up and talk about your feelings?

Very much so. Writing songs has taught me a lot about the power of words and the effect they can have on people. The significance of the words you choose and how you say them, that’s all a song is. A singing voice is just an extension of your speaking voice really. The better I get at singing my feelings, the better I get at speaking them.

How has your songwriting evolved since you recorded your first song, aged 14?

Well, I’ve learnt a hell of a lot since then – just in life. Technically speaking, my writing skills will always improve – the more you do something, the better you become, that’s just logic. But it’s the experiences I’ve had and the lessons I’ve learnt which have evolved my music the most.

How much of an influence is the theme of love in your music?

I am inspired by a lot of things, but nothing influences my music more than my journey with love. 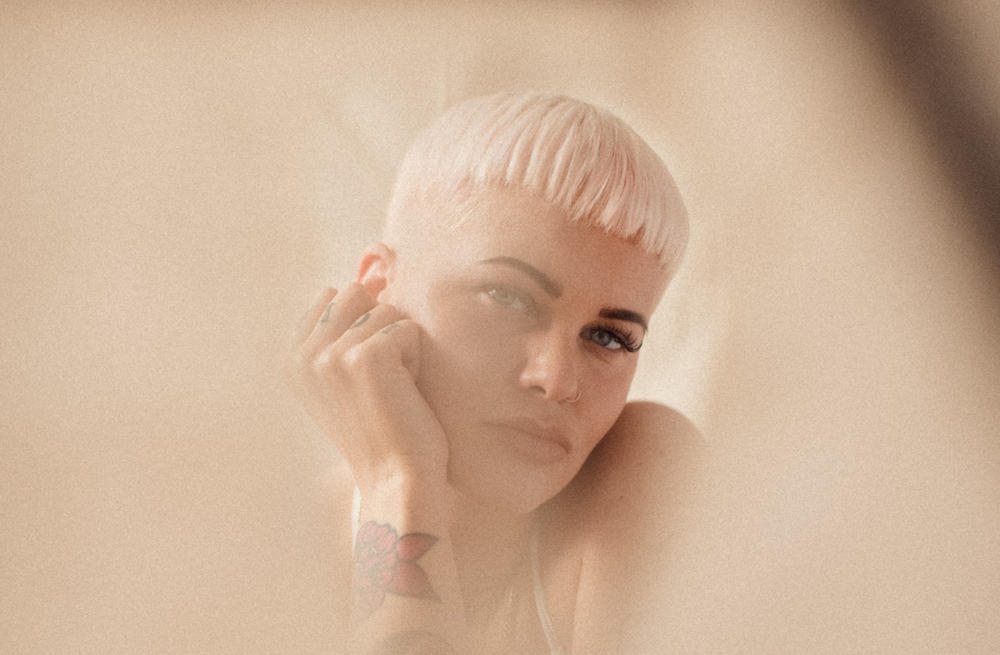 What advice do you have for aspiring young women, who want to be songwriters?

Everyone’s path is different so advice isn’t my favourite thing to give people, but if you want to know something that’s benefitted me personally, I’ve never not kept a diary and I believe that to be the foundation of my writing style and skill.

There are some top female artists on the UK scene at the moment, is it inspiring to see so many women from the UK getting a foothold in the scene?

Tell me about the first part of the double album that’s come out recently?

The first side of the album, He’s Not Mine, was made during, and became a big part of what I now realise was my healing. It was therapy. My journey away from unhealthy relationships. My journey towards loving myself.

I’ve been a big supporter of Kojey and his art ever since I was first introduced to it. Kojey IS art!! I was proud and honoured.

What’s the plan for 2019, you said in an interview with LiS last year that you’re gonna take over the world?

See Etta play live in her UK and European tour, get tickets here. 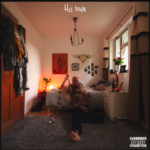