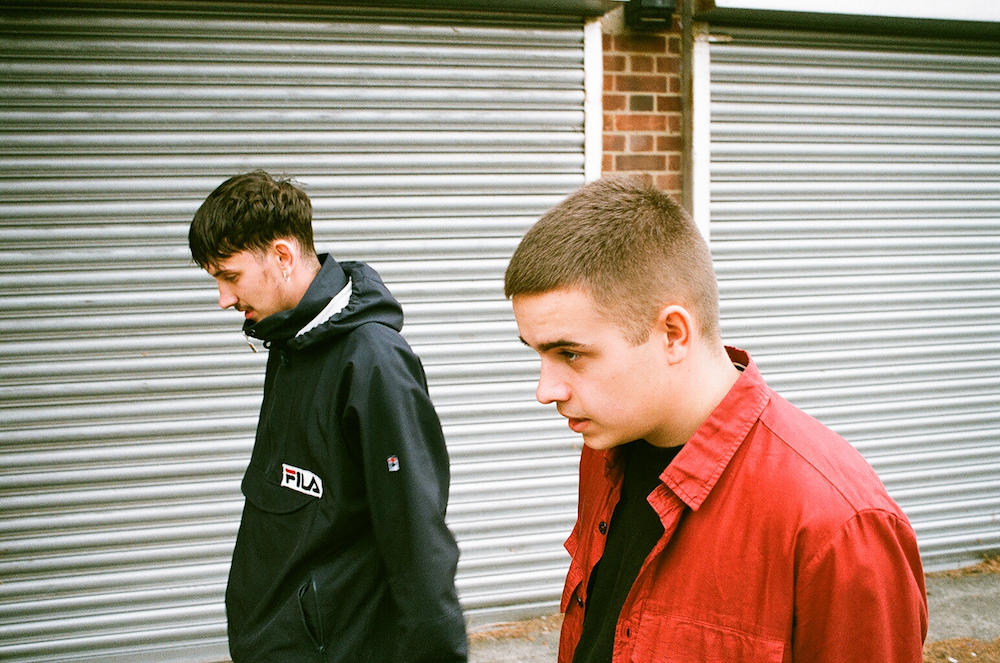 EYK are two half brothers making a fusion of  hip hop, jungle, punk and 90’s rave. After hearing their brand new single, ‘The Drive’, we caught up with the pair to find out about a few tracks that have influenced their sound – ranging from The Clash to Kasabian, and The Prodigy to Arctic Monkeys – ahead of their second EP release, Look After Your Pennies.

Sound tracking their own version of suburbia, brother duo, Everyone You Know, returned last week with powerful new single ‘The Drive’, a lo-fi, laid back offering documenting the trials and tribulations of young men trying to navigate their way through modern life.

As the first single from their upcoming EP Look After Your Pennies, ‘The Drive’ is the epitome of EYK; full-on and whip-smart whilst authentic, real and raw. Fusing a sound that is a heady cocktail of punk and rave, guitar riffs and hip-hop, matched with heavy-hitting beats, observational lyricism and sensitive storytelling, EYK show no signs of slowing down anytime soon.

We caught up with the pair to find out about a few tracks that have influenced their sound.

Harv:
The Prodigy – Smack My Bitch Up

One of my favourite tunes by The Prodigy and it still inspires me today, the breaks are banging and I love when that synth line comes in around 2 minutes. Big tune!

Another banger. Reminds me of going football. The guitars, drums, vocals, everything about this tune is quality.

Would listen to this on the bus back from school and try and recreate something similar as soon as I walked through the door. Such a banger.

Such a euphoric record, everything about this track is spot on. One of my favourite tunes to come of out the rave era.

One of my dad’s favourite tunes of all time, I think. And probably one of mine now. This used to get played around the house when I could just about walk and now I play it in pretty much every DJ set.

I love the fact that you can get lost in the lyrics and still dance to it. Such a relatable tune and still so relevant.

One of the greatest opening lyrics of all time in my opinion. Draws you in straight away. Me and the boys used to be obsessed with this tune back in school, and it’s definitely a tune that inspired me to write lyrics.

That opening synth is undeniable and the production is spot on. It’s impossible to hear that tune and not wanna start raving. Keith Flints vocals on it are perfect too, so menacing and aggressive.

90’s hip-hop has had such a massive influence on our music and our life to be fair. It was probably what was played most around the house when I was growing up. The drum breaks, the samples, the story telling have all massively influenced our sound. I could have picked so many tunes, but I’ve gone for the this because I love the conversation element to it.

Arctic Monkeys – When The Sun Goes Down

I could have picked any tune from this album. They are all incredible. But I love the change in energy in this and how descriptive the lyrics are. BIG TUNE.