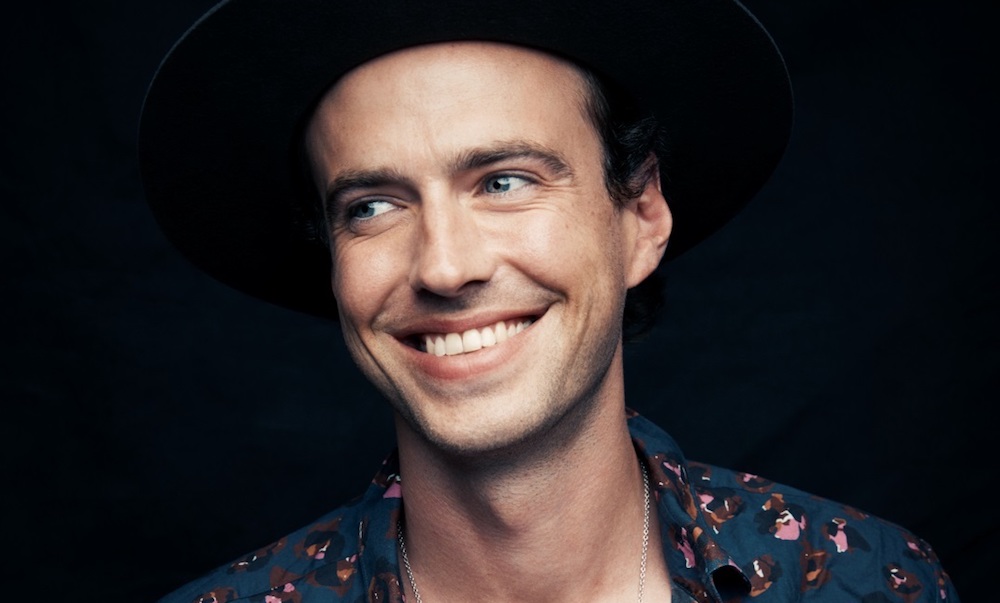 Finn Andrews of The Veils released his long awaited solo album last Friday, One Piece At A Time, and to celebrate has announced a European tour which includes three UK dates. We caught up with Finn ahead of the tour to find out about a few tracks that have influenced him and the new record.

Since signing a record deal at 16, Finn Andrews and his band The Veils have released 5 albums together, appeared in David Lynch’s reboot of Twin Peaks, as well as on soundtracks by luminary film directors Tim Burton and Paolo Sorrentino. It was while writing 2016’s acclaimed Total Depravity that the New Zealand-raised musician realised a different streak was beginning to emerge. Fuelled by the end of a relationship, Andrews took some time out from London and from The Veils, and returned to New Zealand to begin work on his solo album which finally graced the public realm last Friday 15th March via Nettwerk.

To celebrate and showcase the new album, Finn will be playing two shows at The Great Escape Festival in Brighton on 10th May, and returning for two headline shows at London’s St Pancras Old Church on 29th May and 30th May as part of a larger European tour.

Finn said ““I felt this record had been brewing for a long time, and there was a palpable sense of relief in finishing it, which I don’t often get,” says Finn. “This record marks a change in me. I feel like it’s taken me somewhere else. That’s kind of the spooky element of making albums: you think you’re making them but really they’re making and shaping you. I’m somewhere else now thanks to them, and it’s hard to know where they’ll leave me in the end. I had something I felt I really needed to say, and I think for once I managed to say it. I do feel a small sense of pride in that.”

We caught up with the singer-songwriter to find out about a few tracks that have influenced him and the new record ahead of his European tour.

This is like a shot of something strong. I listen to this in the morning and it makes me want to do something intense and then I juggle knives with mad over-caffeinated eyes

I can’t stop listening to this… the nut, the wave, the ferret, the egg… I think she’s best we’ve got and she knows how to dance ie: small

I love this song. Off a great compilation from a few years back. We’re all lonely entertainers ain’t it the truth.

I can’t stop with this one, I may have listened too much. So damn good.

One Piece At A Time is out now. 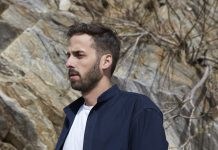 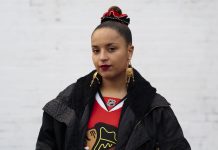