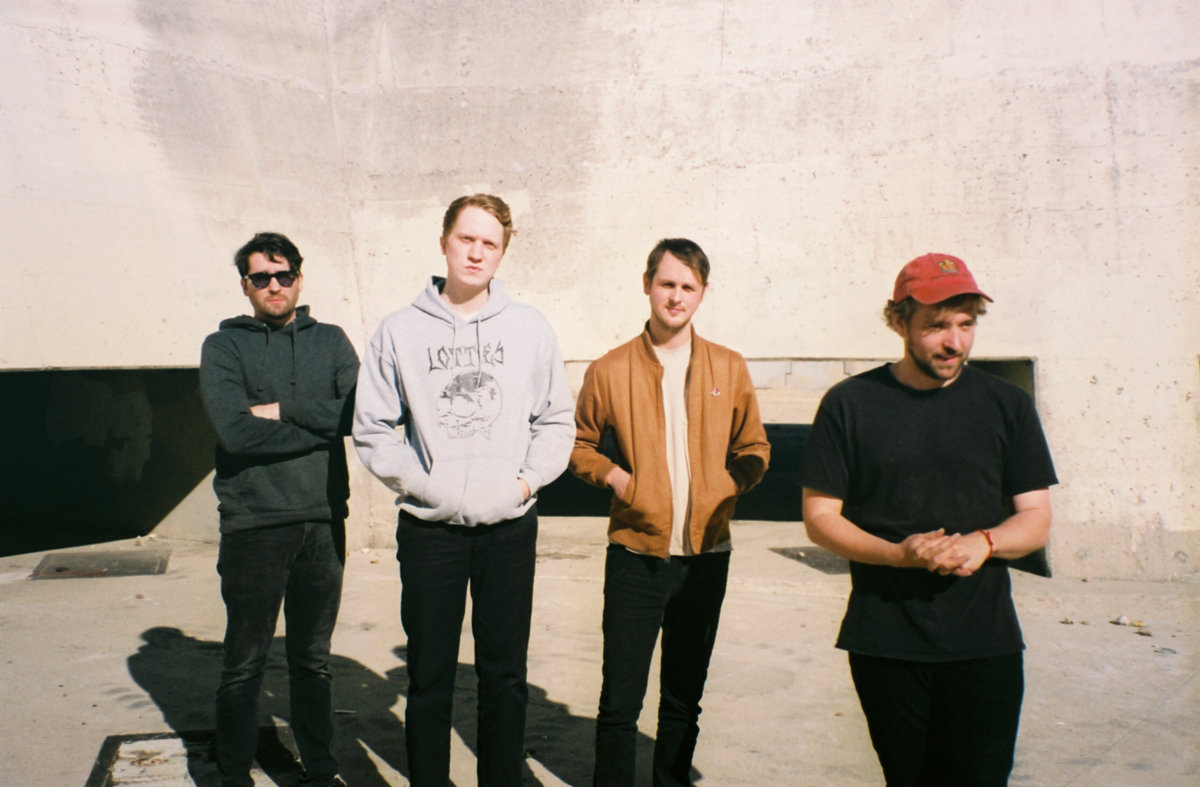 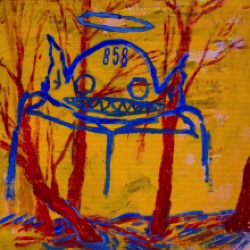 LA’s lo-fi dusky rockers GOON release their full-length debut on Partisan Records (Fontaines D.C, Dilly Dally) and it’s overwhelmingly encouraged. Throbbing like a three-year-long internal bruise on the ribcage of what it means to be daringly vulnerable, Heaven is Humming is unshackled, ranging in a state of creative weirdness and physical instability and might well be the captured healing session we all need to get us through mercury’s retrograde and beyond.

An indulgent eleven-tracked delicacy of college grunge scuzz topped with vocals courtesy of Kenny Becker, there’s a kaleidoscopically caressed state of released agitation that runs ceaselessly and seamlessly throughout. Instantly, in all their ear-drummed misfits and contemplated furore swells, GOON has created the musical equivalent of tucking your arms inside the sleeves of a well-loved sweater. Softly embracing whilst tangled, there’s a persistent calm before the storm energy throughout the LP that lends to a frictioned quiet that enhances all of the overall dynamism, rather than break it down. This is a record created out of necessity and a restless anticipation for life’s pathologies to all kick off and go wrong at any given moment.

With Heaven is Humming at least, it would be fair to say things don’t go wrong.

Previously shared track ‘Black Finch’ swirls its way out of the sprawled chaotic geography it was birthed from, soaring solace-ly into daydreamed, riffed lingerings and celestial echoes. Coming in ambiently as only the second track, it’s all the stoner-tinted rosiness of skin-tingling 5pm golden hour walks, and watching sunlight hitting the ocean surface from an immerged safe space. Alongside ‘Snoqualmie’ and ‘Mem’, it’s hard to ignore the grungy deep-thinking core that holds the record together but evidently, it’s not all slow burners and wearily abyss instrumentalism. Eight tracks in and ‘Critter’ emerges as the gut-spitting firecracker the record was escalating towards. Lulling and set off, it’s the perfect shouty space-synth break and inherently GOON.

Beautifully exhausted, Heaven is Humming is laced in juxtapositions and will continue to stir gentle consciousness for a long time. 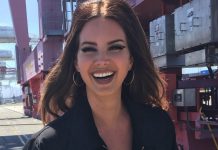 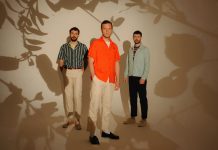 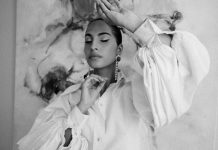 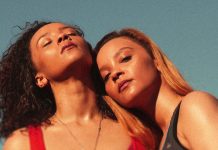 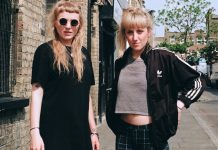