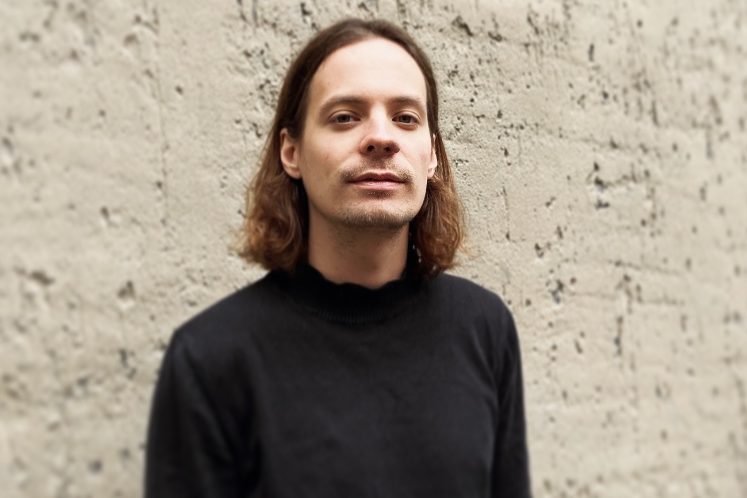 Anton Rangardt is the founder of Alibi and label manager at Berlin’s Pianola Records and has been working in promotion and artist management since 2017.

When did you move to Berlin?

I moved to Berlin two-and-a-half years ago, after going out travelling for several months and realising I wanted to pursue a career in the music industry.

Who is your top Berlin artist at the moment?

To not be too predictable and say my management babies, The Flavians and Ponte Pilas… I’d definitely say it’s Robot (Robbie Moore), who’s a fantastic songwriter. His two albums are some of the best stuff I’ve heard in years.

Tell us your go-to places to eat and drink.

My favourite bar is probably Nemo in Prenzlauer Berg but, for some reason, all paths after 10pm lead to Fitcher’s Vogel, which I really don’t mind either. When I go out for food I usually go to Arata Sushi on Torstraße and it still blows my mind how good it is.

Going swimming at Plötzensee with some drinks, then later, heading out to see a great movie outdoors at the Mobile Kino is a fantastic way to spend a warm day in Berlin.

What’s your favourite thing about the city?

That so many great bands pass through here when touring. Coming from a small town in Sweden I’m used to having to travel a few hours to catch my favourite bands.

And your least favourite?

Those overstressed people on the S-Bahn that start screaming if they don’t get on or off fast enough.

Tell us more about Alibi…

Right now I’m working on the launch of my artist management agency, Alibi. I’ve got some really cool collaborations coming up, working with some impressive names. I’ll be focusing on full-time artist management but I’ll also be taking on some specific project management for artists who don’t have a full-time manager, which I’m very excited about. 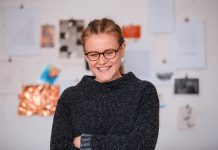