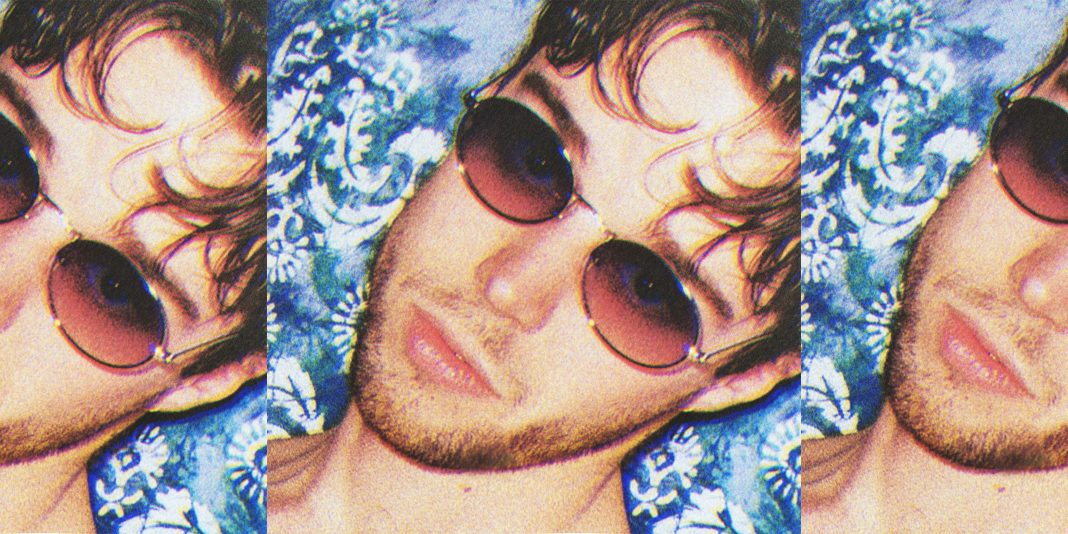 As Berlin’s J. Vague breathes New Life into vintage R&B with his debut EP, we simply had to ask for his selections for this week’s In Five. Having played and released with various acts over the years, the appropriately-enigmatic Vague constitutes the resurfacing of a musician jaded by the music industry, back to finally do it on his own terms.

It’s even more fitting then, that we come to the EP’s theme of rebirth. He tells us of being a child and learning the concept of a caterpillar’s transformation into a butterfly, with it helping him realise “the possibility of becoming someone that I made up myself… Because that is myself.” Who he’s become is a budding master of bittersweet romance, best personified on the EP’s highly-repeatable title track.

Be sure to spin the EP below in full:

Read below for J. Vague’s In Five track choices to find out what’s inspired the new EP, out now wherever good music is streamed.

What a perfect song. Musicians tend to talk about production a lot and, of course, the tape hiss and the computerised drum pattern repeating itself throughout the song could be a lo-fi statement, but in fact it’s Phil Lynott demo-ing a heartfelt break-up song, almost in lack of words, drifting in and out the pop ordinariness, shaping something that would never have happened in the finished production of a major rock record. I wish there were more demos of his like this.

Okay, let’s talk production here. James Mtume, who produced ‘Juicy Fruit’, describes the programming of a drum-machine as being similar to boxing – the hits of the claps, rims and snare drums are a combination of punches to hit the target. This is one of my favourites (among many Janet Jackson songs that I love) and it slaps so hard! The sounds, her voice, the space in between, it hits me every time.

One of the greatest if not the greatest band of all times. In terms of songs, production and a very special way to say ‘fuck you’ to the music industry.

This is from my favourite album of 2020 so far, Heaven To A Tortured Mind. I don’t have much to say about it yet, but that’s the great thing about music (film, literature, etc) – you’re allowed to just enjoy it for a moment without spoiling it for everyone else with your own words.