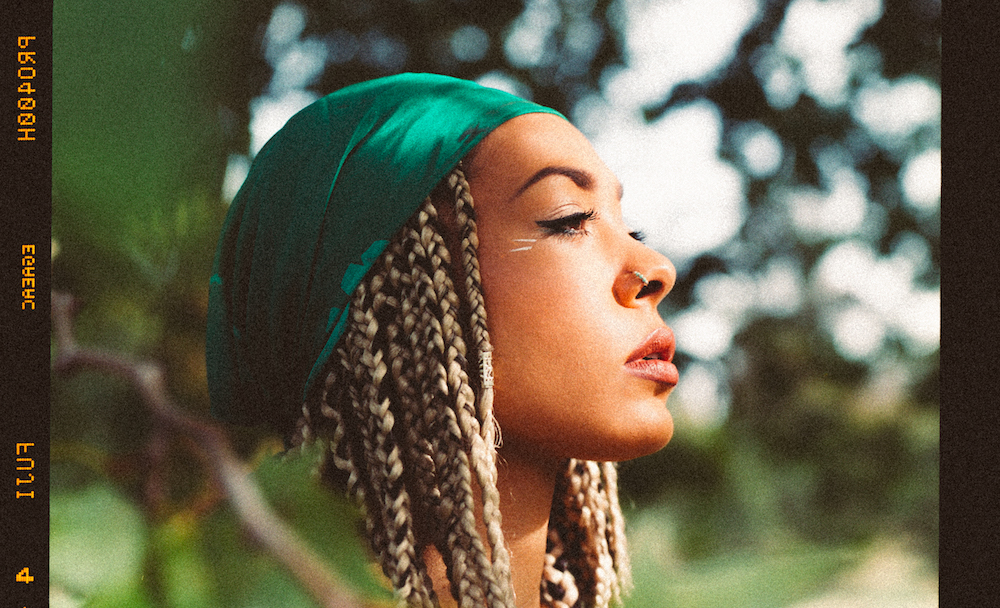 Possessing the kind of natural musical and lyrical prowess that seems to have emerged fully-formed, fast-rising vocalist ​Iyamah delivered her soulful new single ​‘Seasons’ late last year. We caught up with the singer as she now gears up to unleash Truth EP,  a 5-track project holding true to the stripped back sounds that have garnered her notable praise and showcased her stunning brand of raw neo-soul.

Known as Iyamah, Sophie Bond grew up on the sounds of African drumming and reggae music in the seaside town of Brighton. Immersed in the festival culture, she was raised by her artistic mother, who encouraged her with a creative upbringing. She started singing from an early age, copying soul singers like Alicia Keys and Adele from the radio.

Throughout her youth Iyamah has grappled with being an outsider, being different and mental health problems, coping with anxiety and depression for several years. As she has grown up, she has come to terms with her mental health and identity, which comes across in her music.

“I guess now artists need to be different and stick out, so they became my way of striving and surviving.”

Growing up in Brighton, Iyamah had a community around her, something that gave her a sense of belonging. She was exposed to a diverse range of of cultures, despite being one of the few mixed raced kids in primary school.

“My mum’s friend, who is mixed race, was important when I was younger. But I also grew up around that festival spirit in Brighton,” she said.

“I had to move out when I was around 12 or 13, I moved to a small village, where I was the new girl and the only person of colour. It was definitely hard, and I think I had to turn to music to deal with that.”

Iyamah said she always felt different until moving to London, seeing the culture and diversity in the capital and realising she isn’t different.

She said: “I actually thought to myself ‘oh well now I’m not different but that’s what I’ve been writing about’. So, it almost became a way that I was able to feel.

Despite shunning her culture when she was young, it is something she relies upon now, shown best in her name which links to her Nigerian heritage.

“That’s what makes you, you. It’s a powerful thing and there’s a beauty in it.”

One thing that comes across in Iyamah’s music is her battle with depression and anxiety. She has openly spoken about mental health previously and said its important for artists with a platform to openly talk about it

“It’s something people have struggled to write about and talk about because people don’t want to be listening to music which is putting you down. People want to be brought up so I think there’s a bit of pressure in that

“But turning something that has been negative, or is still negative, into a positive and I’m all for that. There’re loads of things that have caused me to feel a certain way and cope with things.

“Luckily I do have music as a way of coping and dealing with my mental health. But I know that there’s a lot of people that don’t. If I can do that then that’s something I would 100 per cent want to be able to do.” 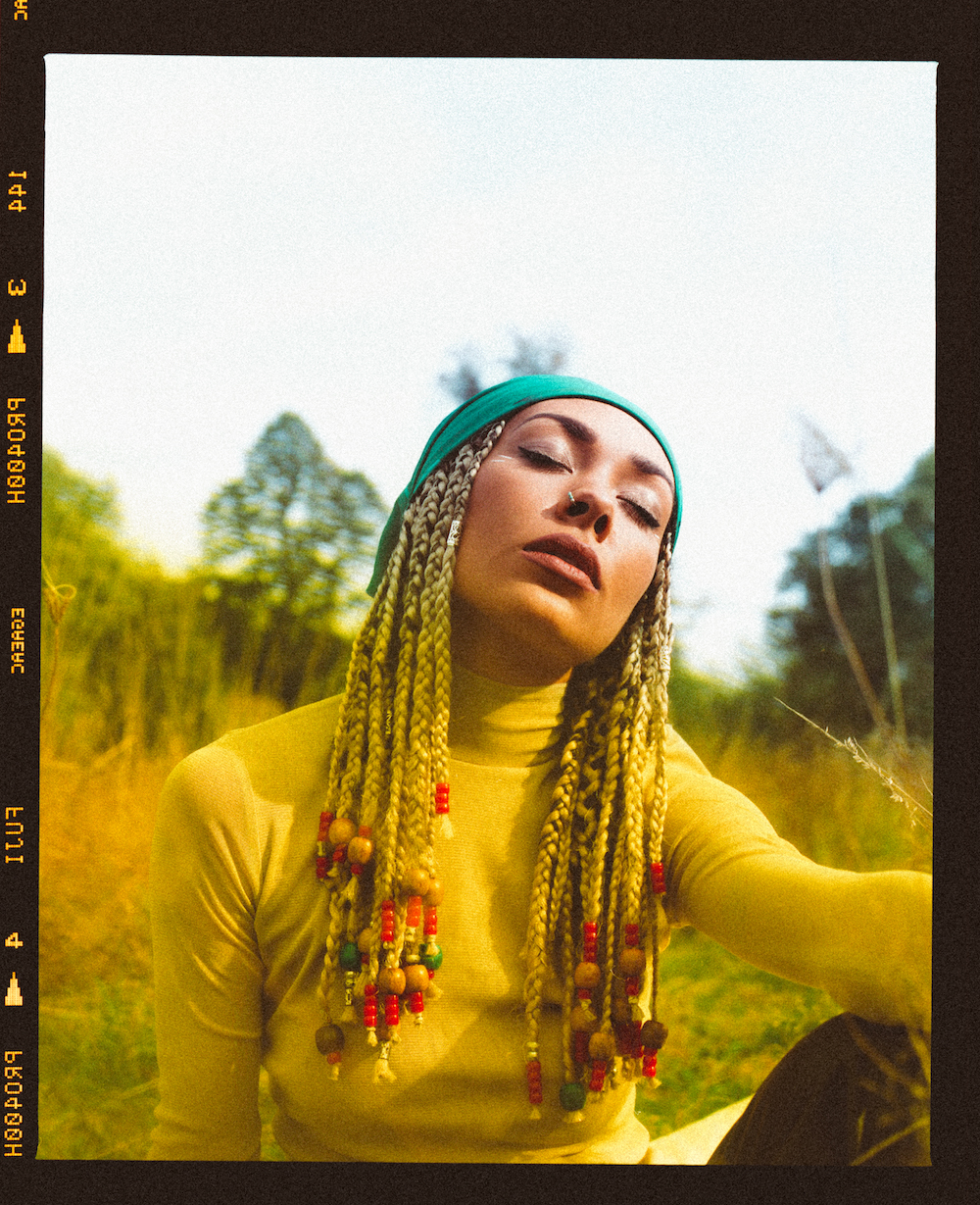 Iyamah said, that while she is still dealing with her own stuff, she hopes to be able to talk openly about her experiences and become an ambassador for mental health.

“Music is such a great way to be able to express how you feel and turn a negative into a positive.

“The truth is that people don’t want to admit that most artists do have some sort of mental health because that’s the reason they’ve turned to music. But they do struggle with their own battles and haven’t figured out a way to be able to talk about it yet.

“I totally kind of respect that but at the same time I do think that we almost have some sort of responsibility.”

2019 will see Iyamah continue her growth, with plans to release a project and hit the festival scene. 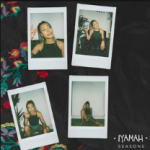