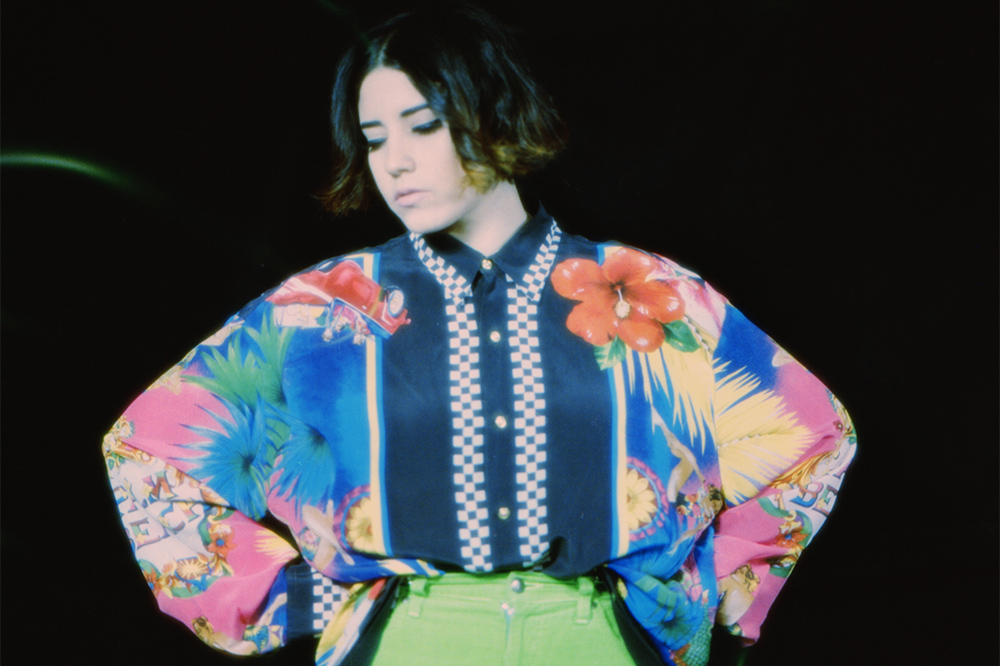 Pitchfork Paris is coming up quick, so we caught up with Jackie Mendoza ahead of her performance.

Before you even read through the tracks that influence Jackie Mendoza’s, listen to the music and you’ll be able to feel some of them instantly. Hailing from the California border town of Chula Vista, those Mexican roots come across in the vibrance and movement of her music. This month will see her not only hit London’s Sebright Arms, but also take to the Pitchfork Paris stage.

In the meantime, gain some real insight into this eclectic mix of sounds that influence not only Mendoza’s sound, but also her life.

Ivy – I Think of You

One day my girlfriend, Lucia, and I were browsing through thrift stores in our neighborhood and she came across this CD for $2. Ivy’s Long Distance became one of my summer favorites. It’s transportive and makes me want to dance and cry at the same time. The album is from 2001 but I definitely would not have appreciated it at 8 years old; we found each other at a good time and I found inspiration in their songwriting and production. ‘I Think of You’ is one of my favorite songs on the album, but I would recommend listening to it in full.

I was recently introduced to Maria Usbeck’s music when I was invited to open for her at her release show. I love her production style and voice. Her newest album Envejeciendo is about the beauty and hardships of growing older. I think it’s a fresh idea; most people sing about the past and wanting to be young again but she celebrates change and getting older.

The Space Lady – Synthesize Me

The Space Lady’s life story and music are very inspiring. She is so unique and unafraid to be herself. She is timeless.

I’m so glad music like Lucrecia Dalt’s exists. It’s a collage of sounds and textures beneath poetic lyrics.

I’ve been a fan of Madonna since I was a baby but her Madame X album intrigued me in a way her music hadn’t before. I wanted to understand her intent and thought process behind this release. It made me excited to hear various cultural influences and production styles on Madame X. It’s different from her other music, it’s more experimental and electronic, but it’s still Madonna.

Get yourself to Paris Pitchfork Music Festival Paris, drink wine with us and see her there! 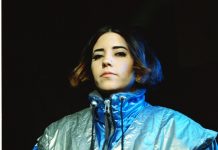