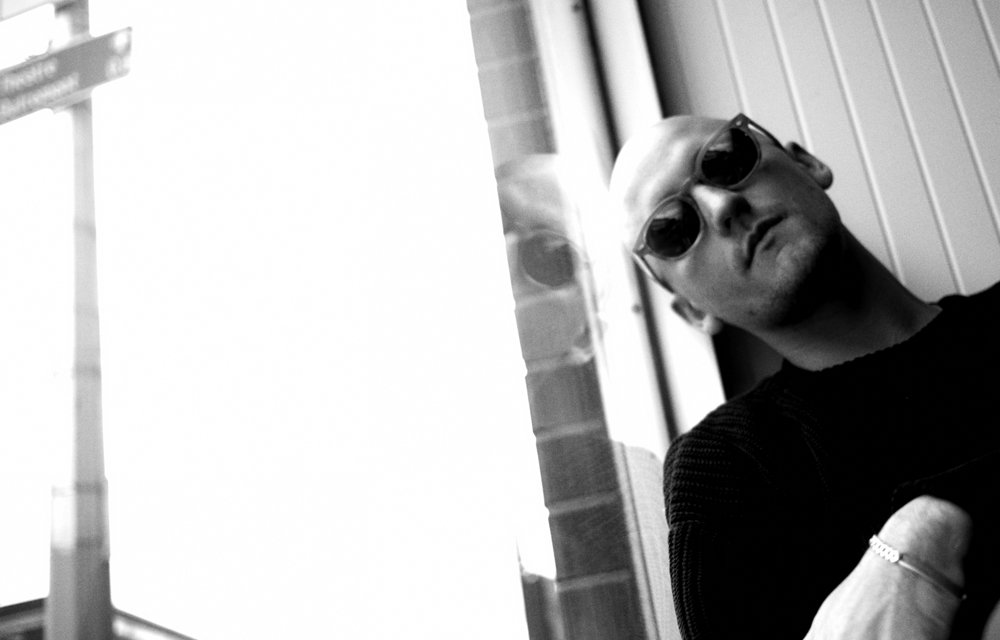 With Dawn Chorus out on Friday and his latest single ‘Let Go’ released today, Jacques Greene discusses collaboration, inspirations, and his ever-evolving work.

Hailing from Montreal Jacques Green is a luminary in the world of house, his approach and work ethic in producing forever adapting and placing him at the forefront of artists shaping the glittering world of electronica. Hailed as a ‘mastermind’ by Pitchfork, his 2017 album Feel Infinite received critical acclaim for its human approach to dance music, featuring a unique application of sampling, and a focus on a euphoric loss of control on the dance floor. Nearly ten years on since his first release on LuckyMe is new LP Dawn Chorus, featuring collaborations with Lost in Translation composer Brian Reitzell, old friend Clams Casino, rapper Cadence Weapon and cellist Oliver Coates, amongst many others. I spoke to him about the thought-provoking influences for his new LP Dawn Chorus and the natural evolution in his ever-changing approach to producing.

How are you doing? What have you been up to recently?

I’m alright. I’ve been living in the in-between world of having been off any serious touring since the start of the summer. I’ve been planning out the release of this record, working on a new live show, but also just like living life, having friends over for dinner and enjoying life at home before I kind of disappear for a while on the road.

How would you say this album differs sonically from your previous works?

The record wasn’t so much about a complete reinvention, because there are parts of what make me ME that I don’t think I’d be able to fully escape even if I tried – but I still tried to push myself out of my comfort zone at every turn. Whether that means bringing in collaborators into my workflow for the first time ever, people that I’ve known for a while like Clams Casino and Machinedrum, but also new ones like Oliver Coates. I really wanted to push my stuff a little bit in order to make “an album” and not so much “an electronic dance music album”, without losing some of the signifiers of electronic music.

You’ve spoken on the work ethic in LA differing exponentially more than New York. Why do you think that is?

Yeah. I guess just every time I’d go visit my friends all seemed to have this very casual, normal approach to going to the studio every day and being very open-minded about collaboration and just “the act of creating” or whatever. Most of my music-making experience in LA had been dabbling in the pop world and, save a few really cool experiences, it was mostly rather draining, so I wanted to approach it from this other, more personal angle. Escaping the north-east winter and setting up at a friend’s studio and having a revolving door of friends and peers roll through and working on my own occasionally – it all felt like I didn’t have to fight to carve out time for creativity, it was just part of what I did and who I was.

What made you change your approach to this album, specifically the employment of ‘studio mythologies’, can you tell us more about this?

I think with my first full-length I kind of established a code of what the “Jacques Greene World” could sound like. The job moving forward was trying to push for further reaches of that same galaxy, so part of it is throwing away some things that led to comfort zones and needing [to explore] things outside of my immediate surroundings. Guitar pedals, different recording techniques, some acoustic instrumentation. Trying to look at tools I hadn’t used before and think “how could I bring these into my world”. At the end of the day for me it’s really about how I can touch upon anything that inspires me, from a classic Roland Synth or My Bloody Valentine production techniques and think about how I could find a way to speak through them.

You’ve mentioned distancing yourself from that more isolated method of production in favor of a more collective process, how has that given you a different attitude to the music you make, and what made you make this transition?

Part of the appeal of electronic music when I was a kid was not having to deal with bandmates anymore and being in total control of my work. But now I’ve been at the controls for so long. This workflow change was all part of trying to challenge myself and approach things differently. Embracing the challenge and the maturity required to engage with others. I’m so grateful for the friends who lent a hand, whether it was playing guitar over a track or just hung out with me in the studio providing emotional support. More than ever we forget that music is at its core communication, and a very social thing. I wanted to try and get closer to that.

This LP marks nearly ten years since your first release The Look on LuckyMe. What are some of the most poignant moments that have influenced you over that time period?

I think the minute that EP came out I eclipsed anything I had hoped to get done in music so everything else has just been a bonus to be honest.

The most poignant moments that I’ve taken into my own practice has been seeing my friends and peers grow and push their own craft forward. Whether that is Shlohmo or Eclair Fifi or Hassan Rahim and Dominic Flannigan and Martyn Flynn, who operate LuckyMe together. Progressing through life with friends that I find so inspiring is the greatest thing.

You’ve mentioned Massive Attack and Slowdive as some key inspirations for some of the production of the album. What about 90’s music do you think makes it still resonate with us today?

I think it’s less a sound quality thing but more like one of the last points at which the album was kind of this big monolithic chapter marking an artist’s life. Souvlaki and Mezzanine both feel like these grand statements but also feel like just musicians going to work and making a record. There’s an effortlessness to the full world they create that I find really inspiring. I really love work that I can get lost in.

How was the experience of collaborating with Oliver Coates?

So great! Unfortunately, he’s one of the few people with whom I wasn’t able to work in person… but every moment of communication was so effortless and he really understood where I was coming from and what I was trying to get to on this record. The minute he sent me back some ideas it felt as though the music made no sense without his parts.

The album points to a kind of after-glow euphoria felt at the end of the night. Is this afterglow more touching for you than the start of the night?

My favourite part has always been the weird awkward ride home with different half-remembered songs ringing around in your head and the world feeling like it has crawled to a complete stop. Our work here is done, and now we can drift off.

Dawn Chorus is released on October 18th via LuckyMe.