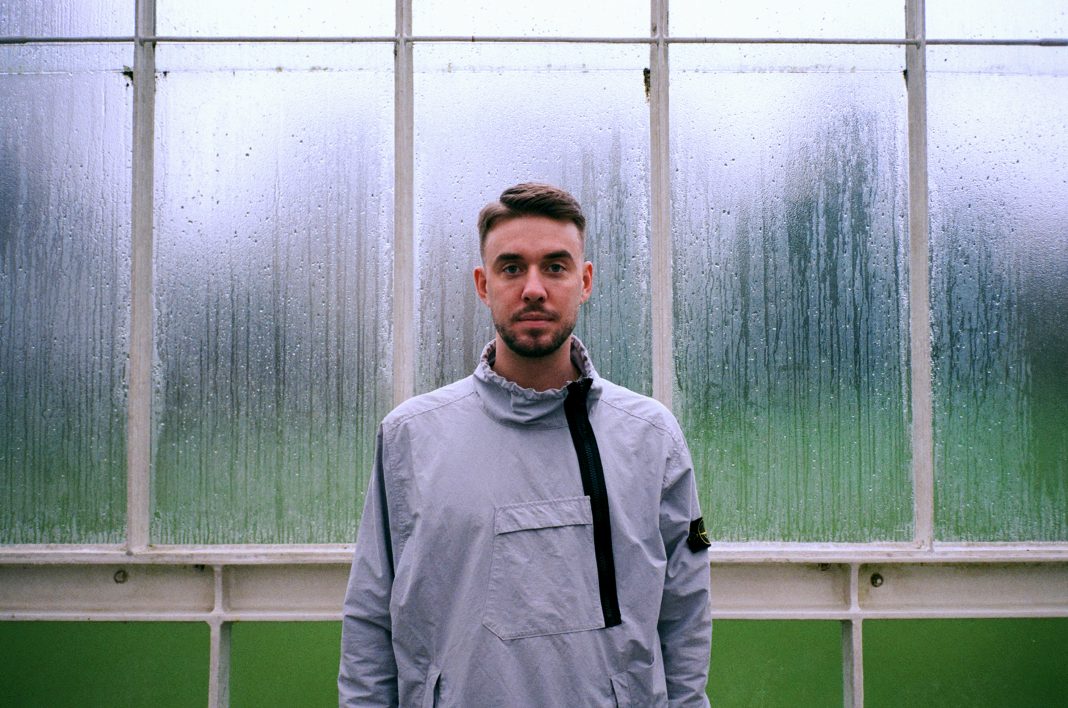 Ahead of his Mitchell Street Records takeover at FOLD this weekend, Jasper James highlights five of his current go-to records…

His first DJ set was at his Mum’s 40th, and at 13 he was the youngest DJ to grace the booth of legendary venue Sub Club. Fast forward to 2019 and Glaswegian DJ and producer Jasper James has progressed to curating a night for his own newly founded label – Mitchell Street Records – at one of London’s most exciting spaces. 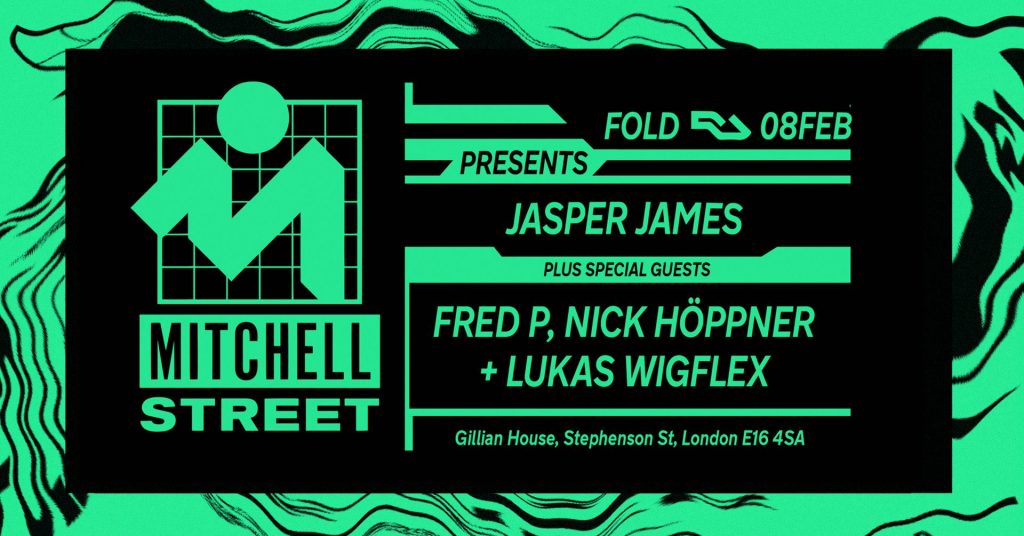 Comfortable playing a peak time slot, warming up the room, or controlling proceedings from start to finish, Jasper James pays meticulous attention to his craft. Cutting your teeth at one of the underground’s most revered venues is no mean feat, and nights spent deep in the groove at Sub Club put James in excellent stead to take the helm as the first Phonox resident in September 2015. Playing six hour sets week in, week out for a year, Phonox allowed Jasper to blossom as a DJ, taking risks and growing in confidence, whilst simultaneously helping establish the blueprint for what the London club was set to become.

With a love for house and techno that’s deeply rooted in his formative years – Jasper’s the son of Sub Club resident Harri – James’ precision and technical ability behind the decks is reflected in the depth and breadth of his record bag, and his attentive attitude to each and every show he plays. His most recent studio mix, recorded for Truants towards the end of last year, is a reflection of what he’s been playing out on dance floors of late.

And speaking of dance floors, there have been many. In 2018 James played closing on 100 shows. Starting the year playing New Year’s Day parties in Australia he went on to play a string of CircoLoco parties at DC10, toured Asia for the first time, and in a “standout moment” of his career to date, he curated and hosted a day at Edinburgh festival FLY Open Air. Jasper was joined on the day by Harri & Domenic, Palms Trax, Peggy Gou and Hunee. It’s an endearing and accurate indication of James’ humility, that in the supporting interview for his Truancy mix, he explains how he felt ill-prepared to close the festival after Hunee. Of course those nerves were null and void, and he came away from his set satisfied that he’d done the job and done it well.

Jasper James hosts a Mitchell Street Records party at FOLD this Friday 8th February. He will be joined in the booth by the master of depth and groove Fred P aka Black Jazz Consortium, Ostgut Ton affiliate and Panorama Bar resident Nick Höppner and Nottingham maestro Lukas Wigflex. Ahead of the party James has selected five choice tracks that crop up in his record bag time and time again.

This record is over 20 years old and contains three long masterpieces of acid minimalism and ambient. The total playing time is almost an hour. I managed to grab the reissue of Part I & II via Sound Metaphors as my old copy had worn out a bit. This will be in my bag for FOLD this weekend.

Mr. G on the remix for Black Jazz Consortium aka Fred P who will be headlining at this weekend’s Mitchell Street party at FOLD. I love this remix, I’ve been playing out this record loads lately. Mr. G adding that tense and groovy feel he’s so good at. The sirens that come in around the four minute mark – yes.

Tons of Tones – aka Steve Rachmad – is one of my favourite Dutch producers. This record was released on the Platinum LP in 1997. I came across this record a couple of months back and it sounds like it could have been produced today. I love the hypnotising bouncy synths with the keys and scattery bassline.

This is the new Nathan Micay aka Bwana record out on ESP. I played this record out in Dublin recently and the reaction was wild. It’s a record that hasn’t left my bag since I bought it. I’ve noticed I can draw for this track at anytime during a set and it always goes down well.

Roman Flügel smashing it as per usual. This record keeps going to different places, the broken beat in the background creates a nice groove, with loads of intense strings and pads coming in and out over the course of 8.08 min record. (I like what he did with the length). The latter part of the record reminds me of something KiNK would make.