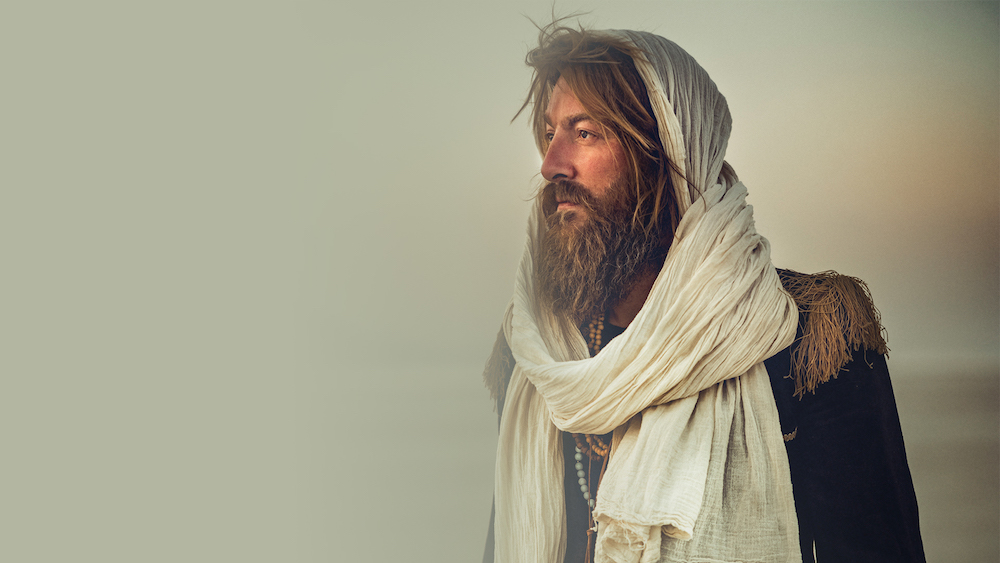 We went to meet Joep Beving in a serene corner of his home of Amsterdam to talk about how Henosis became the crescendo in a trilogy of albums, whether the pressure in following his initial success effected his creativity and, more importantly, the magic of melancholy and synthesisers…

The enigmatic artist, Joep Beving, released a brand new album earlier this month – the beautiful and meandering Henosis. The album sweeps with a gentle electronica and, following on from Solipsism and Prehension, completes his break-out trilogy.

Beving rose to prominence quite by accident, having recorded Solipsism just for fun, Joep was awe-struck when the pieces surpassed 85 million streams on Spotify. Since picked up by classical giants Deutsche Grammophon, he’s come a long way from his day job in Advertising and writing his music in the kitchen at night whilst his family slept.

His third album, Henosis, is now available digitally, on CD and as a three record vinyl release via the German label, containing an impressive 23 tracks.

We went to meet Joep in a suitably serene corner of Amsterdam as he prepared to showcase Henosis live for the very first time to a select and small crowd within the stunning and rustic grounds of Huize Frankendael.

After a gorgeously warm day across Amsterdam, the sun had started to lower it’s rays and it glistened through the trees surrounding the gardens of Huize Frankendael as I sat down with Joep. His aura was calm, warm and welcoming, although he later admitted he was nervous. This evening, in a quiet corner of his home city, marked the first in which Joep Beving would perform tracks from his stunning 23-track third album, Henosis, inside the rustic and somewhat chic 18th century house-come-venue.

Henosis marks the third in a trilogy of albums. On the progression of each, he said
“For the second album, Prehension, I wanted to include additional instruments but when I tried that it didn’t really make sense so it ended up being another solo piano record. With the inclusion of additional instruments on Henosis, I think that the compositional language is somewhat similar but I hope that it’s also touching on something new.
For the audience and for the venues, it’s quite a big jump, so it may have been an easier transition if I’d done it also with Prehension, but I don’t regret anything… yet.”

Joep is clearly not just a pianist and his vision for sound reaches far beyond a man and his piano. Speaking on his love of synthesisers, he explains how his journey into Henosis was an exploration
“I was curious. I was curious to see if I could make a blend of two worlds that would enhance the story. Also with writing for an orchestra, I was curious to see if I could do that too. I felt this was the time to explore and also it was the third album in the trilogy and with that in mind, Henosis needed to be the crescendo.
The three albums journey from just being the individual, to being a group, to basically being in outer space” he says with a smile
“I definitely saw it as a journey into the cosmos and it really helps to use synths and strings.”

“It’s an experiment to try and find the tonal language that resonates with lots of people and, if it exists, what that means.”

It’s no secret that Joep’s initial success was a fluke with his debut album amassing millions of streams after it was composed in his kitchen and recorded ‘just for fun’, but he masterfully followed up with his second album to equal acclaim. Speaking on the differences in composing in solitude, prior to success, and the inevitable expectations that come with creating a follow-up, he said
“It’s very dangerous once you start being calculated about your creative outcome and making it dependent on expectations. It’s a pretty open door in a way, because many people are expecting you to do something new and a lot of other people will be a bit sad about it because they like the old stuff.”

In performing, Joep travels with his grandmother’s piano with the internal strings exposed, thus creating a vulnerable air which is mirrored by the music he plays
“it has to do with the fact you want to include the different sounds and textures that the piano makes, it also allows you to play much softer whilst not being too quiet, hence you get a different sound. It also enhances the connection with what I am playing and you can just feel it a lot better physically, so it’s practical too”.

“Melancholy is like the default human emotion, it’s chronically sad but always hopeful that it will be better. It really helps to give a sound to beauty.”

Speaking on connections, Joep often talks about an ‘absolute tone’, a sound that touches everyone and stirs their emotions in the same way – like one sound to connect us all. I wondered then if his music was more of a reflection of the world around him and other people rather than of what he feels inside
“The goal is to try and find out whether what’s inside me is exactly the same of what’s inside of you, that’s the question. It’s an experiment to try and find the tonal language that resonates with lots of people and, if it exists, what that means. The hope is that it means that we are all basically the same, we’re all part of one thing”

This concept, or purpose, behind Joep’s work explains, in part, the melancholic tone that hangs over his music – it’s warm, sad, hopeful, happy and painful all at once. In a way, this best explains human life and so it makes sense that the sound of melancholy would be the one to connect us all.
“Melancholy is like the default human emotion, it’s like chronically sad but always hopeful that it will be better. It really helps to give a sound to beauty.”

As we drew our conversation to a close, the sun was almost set leaving us with a purple dusky sky and a chorus of birds soundtracking our thoughts and questions. Surrounding us was the clinking of wine glasses and behind was the rustle of restaurant service as they prepared for Joep’s few and select guests to arrive. I asked why he carries on composing and sharing his music and what he sees to be his ultimate purpose.
“My personal purpose would be to follow my path. I have this inner voice in me always saying I should be an artist but I never really trusted it or thought I was good enough and so I pushed it away. Before you know it you’re a couple and you want to buy a house and you need to work harder and then you are in the ‘system’.
I got to a point after a while where my inner voice was the only voice I could trust so I finally I followed it and things just fell into place. I believe that your inner voice is your talent and it’s part of what is your purpose in life. The reason I carry on creating and sharing is because I still listen to that voice and in doing so I want to tell the story and make people aware that everyone has their individual path, trajectory and calling and so yes, I think that is my purpose”. 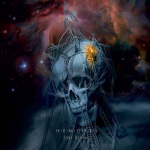