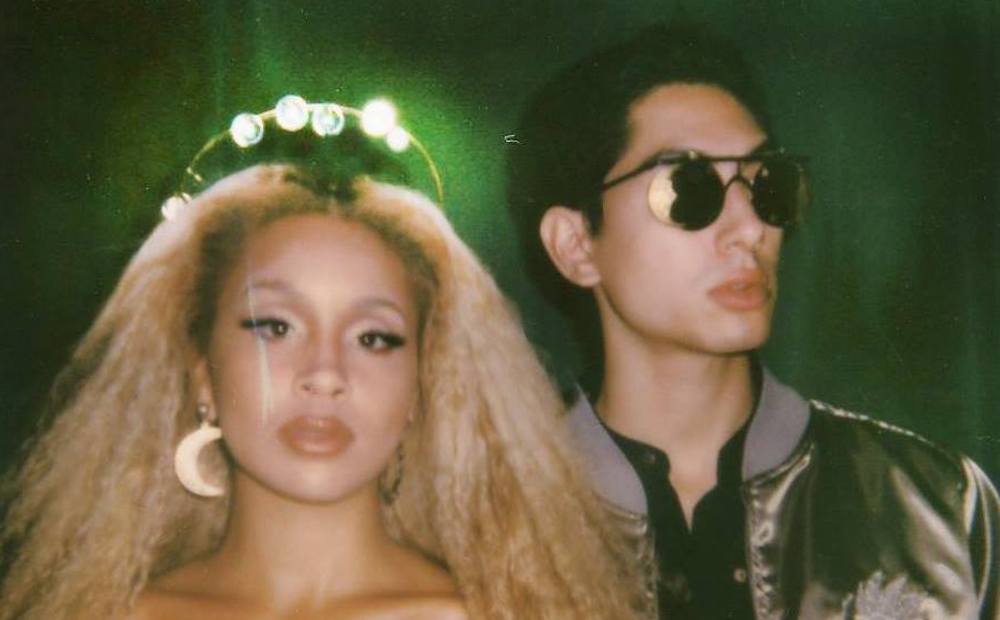 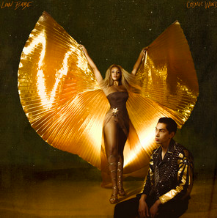 New York soul-funk duo Lion Babe have released their second full-length album, marking the follow up to their 2016 debut, Begin. Comprised of multidisciplinary artist Jillian Hervey and producer/DJ Lucas Goodman, the duo are often recognised for their unique blend of genres, closely associating themselves with the term ‘futuristic nostalgia’ and dipping their fingertips into any pool of creativity they can get their hands on. With this in mind, Cosmic Wind is hardly lacking in creativity and experimentation. Its title track opens the record with ease, fusing subtle echoes of nineties R&B with a soft and intimate vocal style that immediately steals focus, despite the track’s smooth and beat-driven tempo.

‘Western World’ then moves into a steady, funk-inspired beat, incorporating lyrical influences from the Pet Shop Boys and a not-quite comfortable guest feature from Wu Tang’s Raekwon, before ‘Into Me’ branches out towards the synth-heavy electronica of the duo’s debut. Instrumentally, the track is noticeably more striking than its predecessor, but it’s lyrical content simply fails to match up, excluding a short interlude of melodic vocal runs, courtesy of Hervey, about two thirds in. ‘Never Before’ comes next, showcasing a much smoother production quality and a collection of jazz-like influences, along with a blend of immaculate harmonies. Unfortunately, the eclectic genre-fusions of ‘When I Told You I Loved You’ struggle to reach the same level, and wind up feeling somewhat misplaced within the album. ‘Hit the Ceiling’ marks the backdrop to the early-morning hours of a booze-fuelled party, hazily (and aptly) encouraging listeners to stay awake, before the sudden upbeat nature and funky guitar grooves of ‘The Wave’ take over. Leikeli47’s rap verse is significantly more suited to the record than previous efforts, while infectious lyrical hooks draws the listener back in without fail.

The duo have come a long way since their debut, but while Cosmic Wind’s mismatched collection of genre-fusions certainly make for a unique effort, too much experimentation litters the record with faults, and it’s not difficult to pick up on the fact that Lion Babe are still finding their feet. That said, ‘Reminisce’ marks a particular highlight, boasting emotive rap-like vocals and empathetic themes of nostalgia, while tracks such as ‘Honey Dew’ and ‘Different Planet’ strip down completely, reaching into intimate and romantic atmospheres. ‘Anyway You Want To’ progresses into a captivating and seductive work of art, merging pounding drum beats with a series of electric guitar riffs that float subtly under the track’s alt-R&B focus. Following an impressive latter half of the record and drawing it to a close, ‘So Long’ brings back feelings of nostalgia, moving away from traditional R&B styles and back into bluesy soul vibes as the duo bid farewell.

Cosmic Wind is out now.