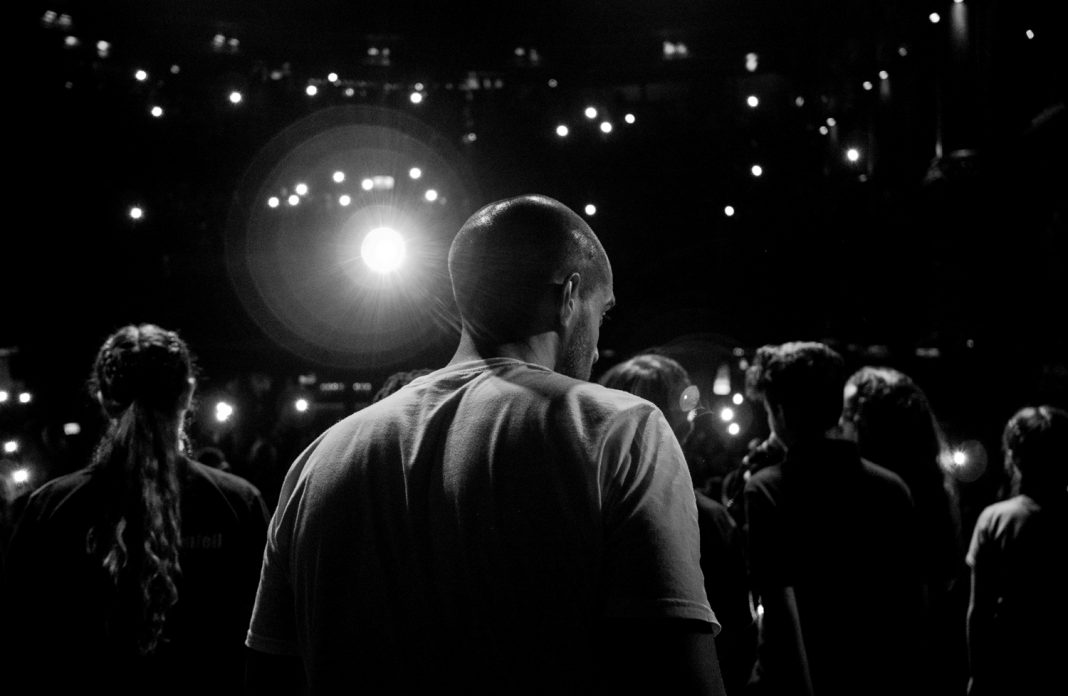 We caught up with rapper and campaigner, Lowkey, to find out about a few tracks that have influenced his new album ahead of his live show this Friday 19th at EartH, Hackney.

After a hiatus which saw the British-Iraqi hip hop artist take time off to focus on studies and activism, he returned to a different world politically, and a country and in a state of flux. Despite this, the same issues around race, war, global poverty and politics remain. He uses his new album, Soundtrack To The Struggle 2, to shine a light on the inner workings of global power structures, multi nationals and their relationships with governments, whilst also addressing themes including the refugee crisis, Islamophobia, the Grenfell disaster, Trump’s rise to power and much more. He does this in his own highly musical way, dissecting his unrivalled wordplay with anthemic choruses and unrelentingly flows.

The album acts as somewhat of a milestone in rap and hip hop, as Lowkey opts to feature fellow truth-tellers and free-thinkers; Noam Chomsky, Ken Loach and Frankie Boyle over a more traditionally musical approach to features. That said, it does feature musical talents such as Maverick Sabre, Kaia and long time collaborator and vocalist Mai Khalil.

We caught up with Lowkey to find out about a few tracks that have influenced his recent work ahead of his live show this Friday 19th at EartH, Hackney.

Gill Scott Heron – Did You Hear What They Said

He spoke about the pure insanity of the war in Vietnam while juxtaposing the meaninglessness with which US soldiers deaths were perceived by the war machine they served with the gut wrenching grief of their mothers.

An achingly beautiful lament for love lost and an invitation to a presence missed to re enter her life.

A beautifully melodic illustration of the inhumanity inherent in a system based on limitless expansion.

It speaks to linguistic unity across borders much in the same way that Hussam al Rassam’s song does, as well as being a call for emancipation of those labouring under unjust socio economic systems.