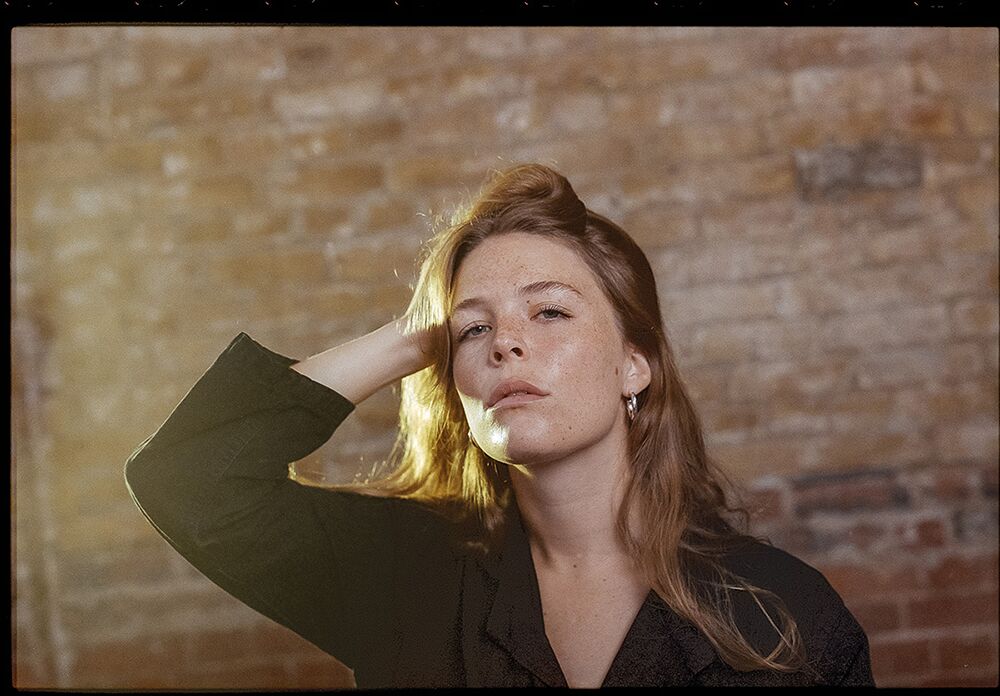 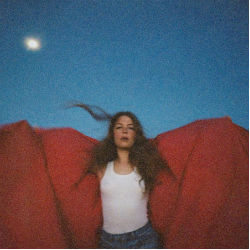 Moments before Pharrell Williams was wowed in 2016 by Maggie Rogers’ song ‘Alaska’, in a career-making video, she recalled a “spiritual” musical awakening in Paris. The hitherto banjo-strumming folk musician had clicked with dance music.

Rogers has since welded rootsy sounds with propulsive electronics. The result is a debut album that’s unmistakably pop but crafted using creative, natural sound – a mourning dove cooing here, lap taps there. ‘Alaska’ itself uses such techniques, opening with a skeletal backbone beat to drive Rogers’ story of a transformative hiking trip. It’s a shame that Rogers’ intricate organic-synthetic marriage is contradicted elsewhere with less imaginative melodies (‘Light On’, ‘Retrograde’, ‘Burning’). But songs like ‘Say It’ and the feverish ‘On + Off’ display such startling promise that much can be forgiven.

Buy: Maggie Rogers – Heard It In A Past Life 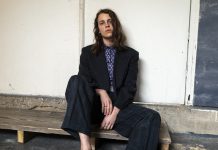 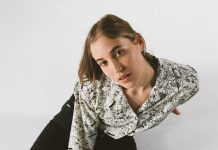 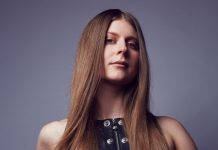