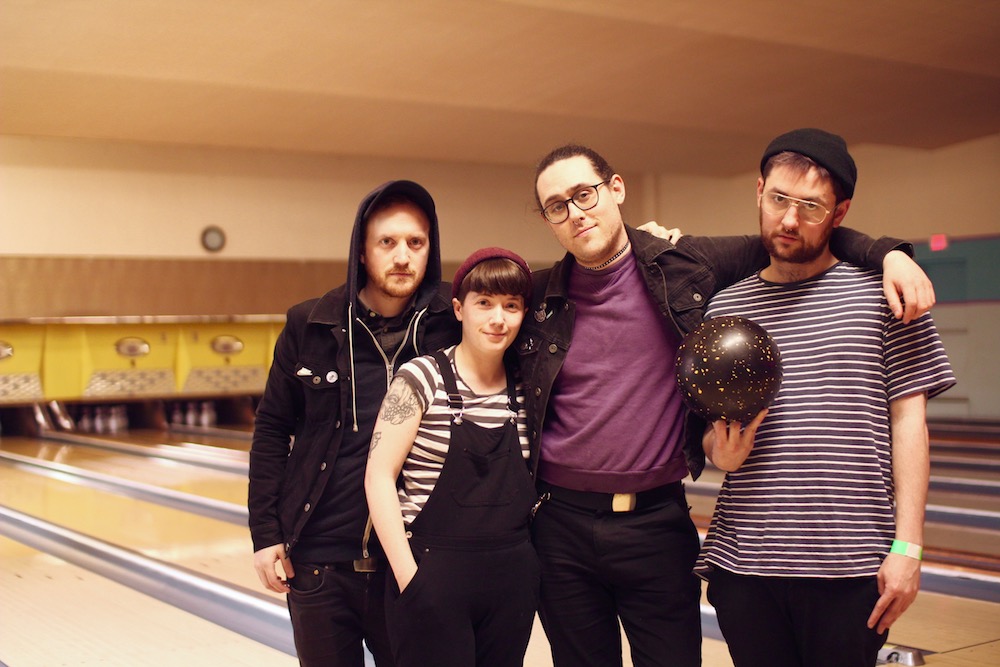 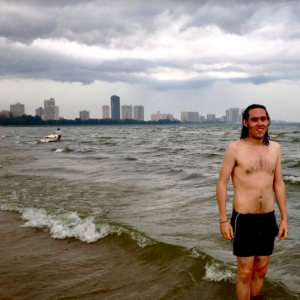 County Durham indie-punks Martha have built quite the reputation for themselves over the past five years, with two excellent records that have only sought to build on their reputation as the premier UK twee-punk band. Their third, Love Keeps Kicking sees the band mature only further both as songwriters and as a performing unit. These are staggeringly well put together songs dealing with love loss and heartbreak in all its ugly forms while reminding the listener that there is always hope around the corner.

Indeed, disappointment very much informed this record. Not only did the band’s members experience individual heartbreak, as sung about in tracks such as ‘Heart is Healing’, ‘Love Keeps Kicking’ or ‘Into This’, the band also found themselves breaking up with long term producer and collaborator MJ from Hookworms, just a year removed from having to cancel their support slot with Brand New for similar sexual assault-related reasons. As a proudly inclusive and anti-discriminatory band, this came as such a shock that the band reportedly almost scrapped Love Keeps Kicking.

Thankfully, the album survived and what we have ended up with is a perfect slice of pop-punk perfection. These are songs that tell wonderfully realised stories while remembering to write catchy-as-hell hooks and riffs to keep the listener engaged. Tracks such as ‘Wrestlemania VIII’ or ‘Orange Juice’ only exist to show the band’s immense strength as a unit for their third record, one that could well see them pushed over into the mainstream should this summer’s festival season go right. Given the incredible amount of hard work the Pity Me, Durham quartet have put into their craft, you’d be hard pressed to think of many who deserve it more.

Love Keeps Kicking is out now.