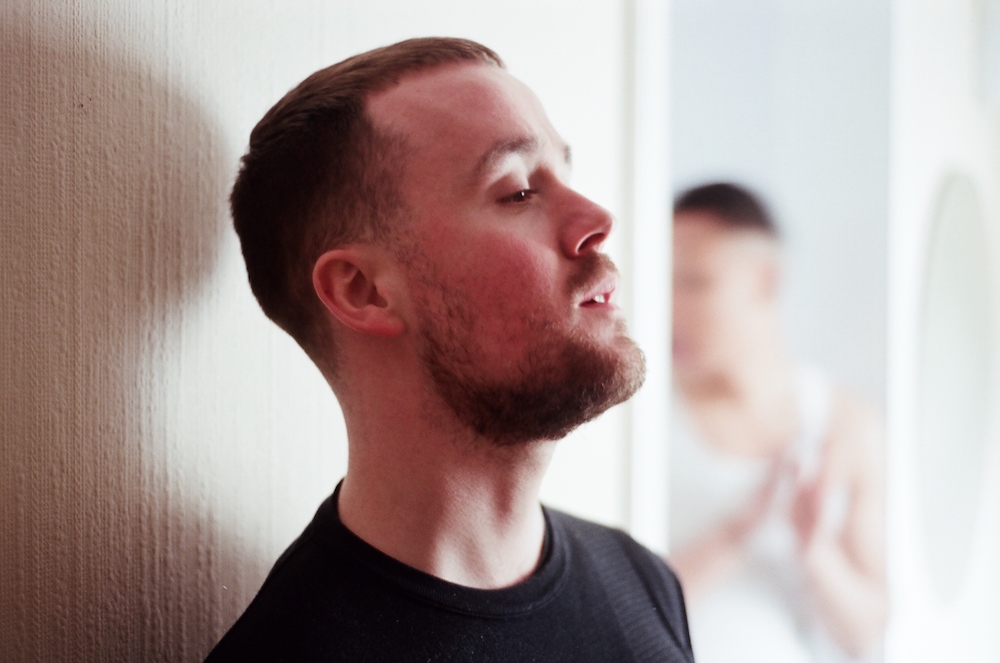 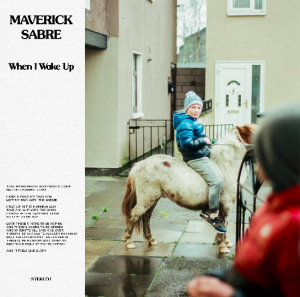 Maverick Sabre – When I Wake Up. Out now.

To say Maverick Sabre has a good voice is an understatement, but is perhaps something that only those who’ve seen him live can really give testament to. Previous albums have seen his voice combined with production that isn’t always complimentary with Sabre’s uniquely textured tone. It’s a relief therefore that Wake Me Up  – his third independently released album opens with 30 seconds of acapella, whereby we’re treated uninterrupted, to his trademark raw and raspy vocals.

Opening song ‘Preach’ flows with gentle and poetic lyrics which over the course of five minutes pushes the listener into a dreamy and mesmeric lul. If this is like driving along the coast on a breezy day, the abruptly “poppy” next track (ironically titled) ‘Drifting’ is the equivalent of having to do an emergency stop on that same drive. Its jingly jangly vibe feels too commercial and doesn’t make the best of Sabres vocal ability. It is incongruous and provides a mega reminder that yes, using a broad range of styles and influences can be fun and interesting, but it can also be disorientating.

In among these strange curatorial choices though, are stunning tracks too, such as the single ‘Slow Down’ which features long time  collaborator Jorja Smith and is a full bodied and feisty lovers tiff of a track.The combination of artists is just right.

‘Weakness’ is a deeply personal affair, where Sabre offers up something of himself and leaves us wanting more of this catchy choral introspective goodness. It’s clear as well, that this song will be gorgeous performed live when festival season lands. The socially charged ‘Guns In The Distance’ is a high point too. It’s a brilliant, painful and reeling set of questions which cover everything from food banks to the healthcare system. In one aching and memorable verse, he pleads “too many kids in open coffins/tell me how these wars been sponsored?/ getting rich/ tell me who gets paid?”.

When it’s good with Sabre, it’s really really good. His voice and commitment to addressing society’s underside confirm his seat at the table but that propensity to fill an album with 13 tracks rather than nail an epic 7 means that seat may remain just ever so slightly wobbly for the time being.