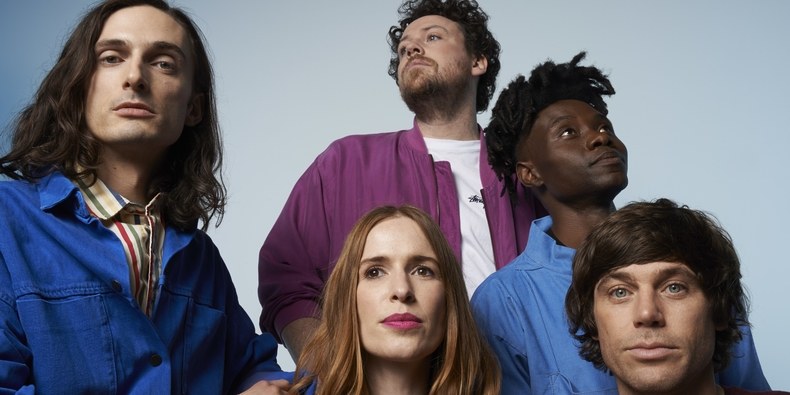 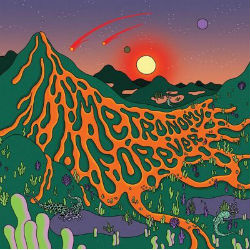 In an attempt to recapture the naive self-sufficiency of his earliest recordings, Joseph Mount temporarily reclaimed Metronomy as a solo project in 2016 and produced Summer ‘08, a nostalgic set capturing the chaos of the band’s beginnings. At the time, it was billed as a back-to-basics statement of intent. In reality, Summer ‘08 seems to have functioned as a palette cleanser for Mount, as evidenced by his subsequent, sterling work branching out on productions for Robyn and Jessie Ware. And yet, this sixth LP provides the most compelling evidence yet that Mount has turned a corner creatively.

Perhaps it’s swapping the bustle of Paris for the bucolic surrounds of Kent, perhaps it’s reuniting with the rest of the band: whatever the reason, Mount sounds more relaxed than he has in years. Consequently, Metronomy Forever possesses a playfulness and an effortless sophistication that was often lacking from the comparatively sluggish Summer ‘08.

Structurally, Mount is taking risks too. Designed to evoke a radio-like listening experience, the album offers a constantly shifting carousel of styles, often interspersed with interludes. In less experienced hands, such a format could feel disjointed, but in Mount’s it’s immersive.