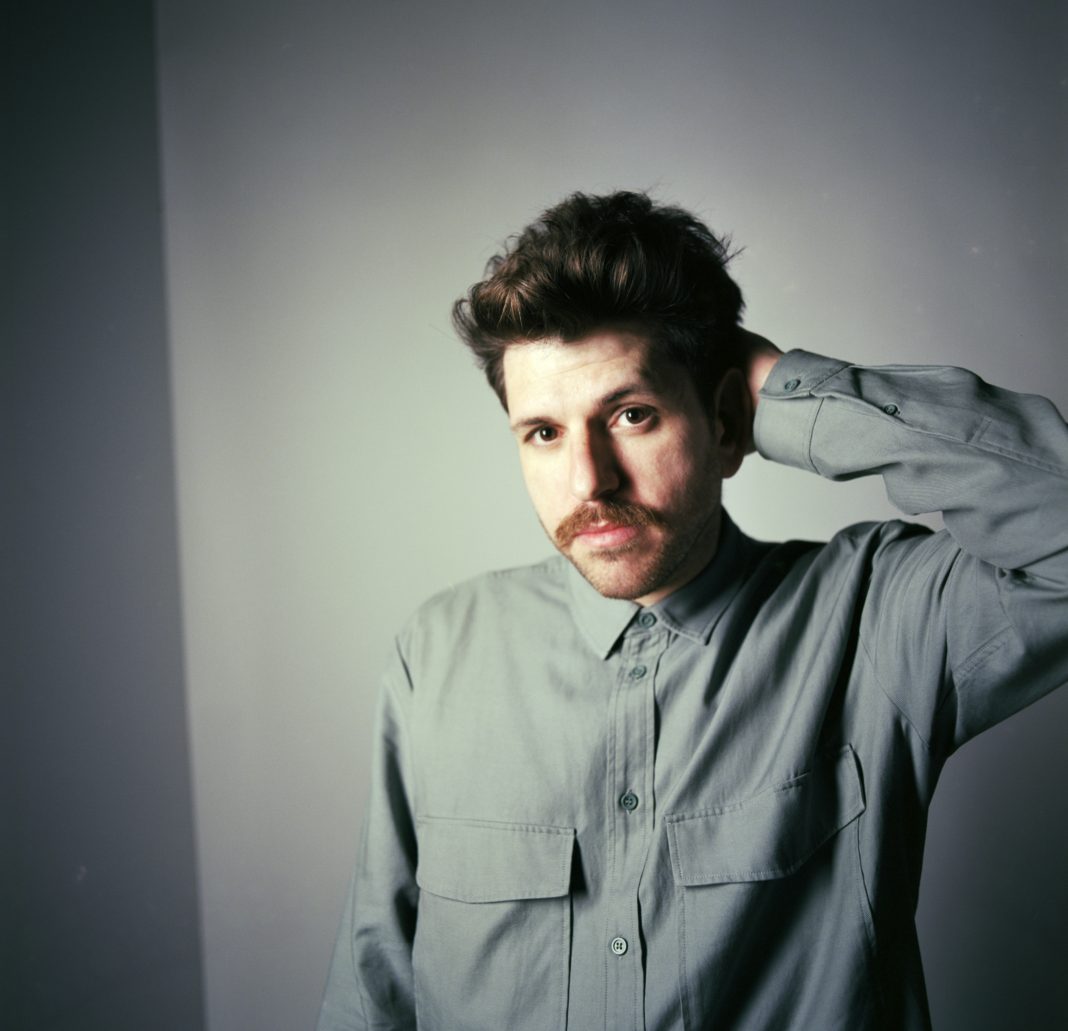 Having released a collaborative EP alongside The Organism earlier this year, Moscoman reports in from Kennedy Space Centre on a recent US tour to tell us his favourite space-themed tracks.

As well as his remarkable musical output, Moscoman is revered for his Disco Halal imprint, having released acclaimed cuts from the likes of Simple Symmetry, Red Axes, Kiwi, Acid Arab and more. Few can claim to shine a light on each artist’s culture as vividly as the label, as well as showcasing Moscoman’s very own Middle Eastern heritage.

As well as his recent collaborative EP with The Organism, Moscoman has continued to dominate 2019 with his unmissable Wave Rave EP and a string of remixes, including a transportive interpretation of Spada’s ‘Hear Me Now’.

On his otherworldly track selection, Moscoman said: “Hello from Kennedy Space Centre, NASA’s primary launch centre. I’m in the middle of a US tour and taking some down time to expand my mind. This place is insane, and while I’m on a galactic vibe, here’s 5 of my favourite space themed tracks….cosmic!”

The song itself is super well known, but i love this version so much. It has more groove than the classic french vibe, check Kebekelektrik out and of course Gino Soccio who made this.

The Police – Walking On The Moon

Yes everybody loves to hate Sting, but he has some great stuff, especially the Police – so just listen and that’s it.

Moon Safari, Air, probably one of the best albums in the last few decades. Watch this remake video they did in their glorious studios. This is their opening tune, super Pink Floyd vibes.

Waltz from outer space! George Russell and Bill Evans, this is one of my fav collabs in jazz.

The most space influenced music you can even imagine, Sun Ra. It’s not ever possible to select 1 but this one is really really weird and fun.