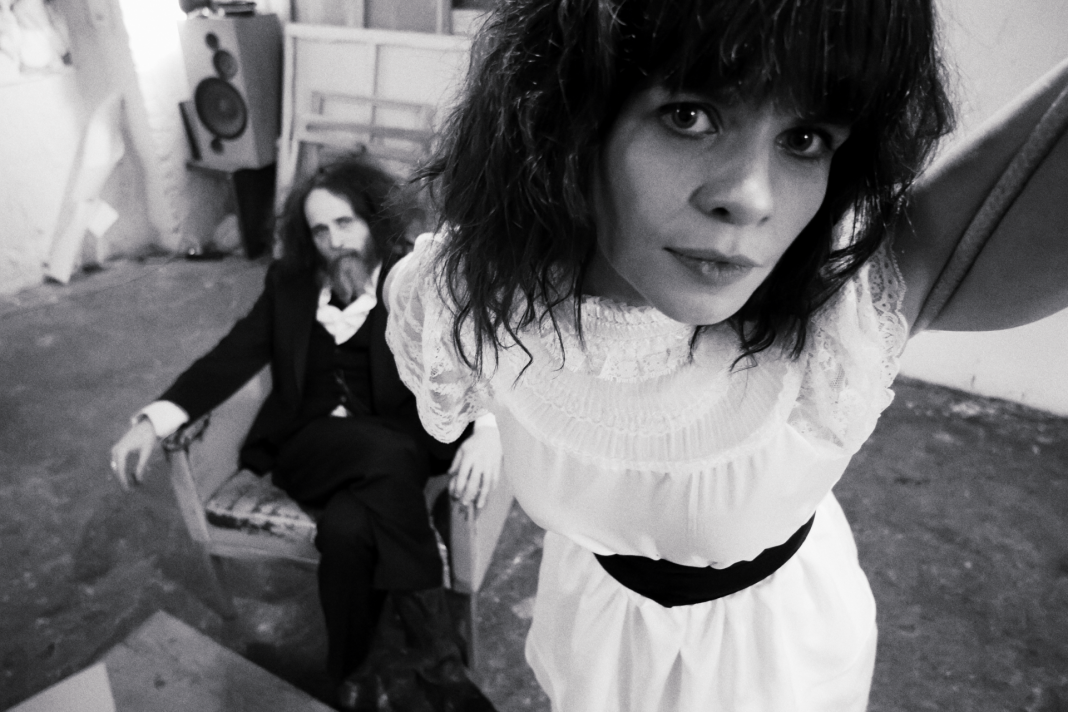 Drawing inspiration from their Irish heritage, Berlin-based duo Rufus Coates & Jess Smith, with their innate ability for compelling storytelling and songwriting, create a dense layer of brooding mystery on top of their shadowy folk tales. Establishing themselves in the European folk circuit, Coates and Smith’s dynamic is a true thrill to listen to – immersive, raw and incisively haunting. Their pain, struggles and worldview become ours too, as it becomes impossible to not merge with their wandering voices.

The new album, Not For Their Gallery, dwells on the here and now, poetically narrating struggles of the modern age, consumerism and self-destruction, squeezing out of us the hope to persevere. Never did pain sounded this beautiful.

As they share with us which five tracks impacted their music, dig into Rufus Coates & Jess Smith’s world below and listen to their latest album, out via The Famous Gold Watch Records.

Rufus and I have been a couple since 2004. This album he introduced to me and my mind was blown. This is the opening track and I love the face-melting effect. The spine-curdling guitar and vocals and power behind this band inspired us both greatly. We were both huge music-lovers and even though we didn’t start writing and playing until 2012, this was definitely a great foundation. Built from this were all different styles, but the commonality between all our influences is their passion, rawness and revealing their entire selves through their music and performance!

As we started dipping our feet into the water of writing, we were first introduced to Tom Waits while in Australia. He takes you away into his rough and cumbersome world and leaves you breathless. ‘Gun Street Girl’ for us is such a beautifully-produced track.

During our road trip, I made the quality buy of a $5 CD featuring Blues Legends from a gas station. We discovered gems like Skip James and Robert Johnson but it was Blind Willie Johnson that cemented with us. He’s a huge influence for us and we loved the contrast of his huge raw powerful voice with the sweet, gentle female accompaniment of his wife Willie B. Harris.

We have been huge fans of Nick Cave for years… His lyrics, his command and also the force behind him of the Bad Seeds with Warren Ellis doing his magic – altogether making such beautiful powerful music. ‘Skeleton Tree’ is one of his more recent albums but, for us, it was a huge inspiration and its influence can be heard on our new album, Not For The Gallery. We love the atmospheric stylings on this track and appreciate and respect Cave going into those dark pain-filled places and sharing it so all of us can find the light together with him… Very inspiring.

This is an ultimate front runner in terms of delivering a live performance, and obviously Dylan being Dylan. A musician friend of ours says: “The trouble with Dylan is he took all the good lyrics.” We have been listening to or revisiting a lot of Bob Dylan recently. He is a huge inspiration and thanks to his huge catalogue, we are constantly finding new gems. 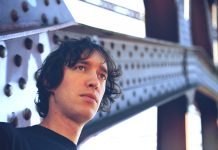 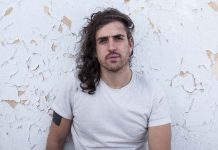 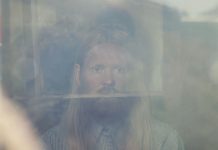