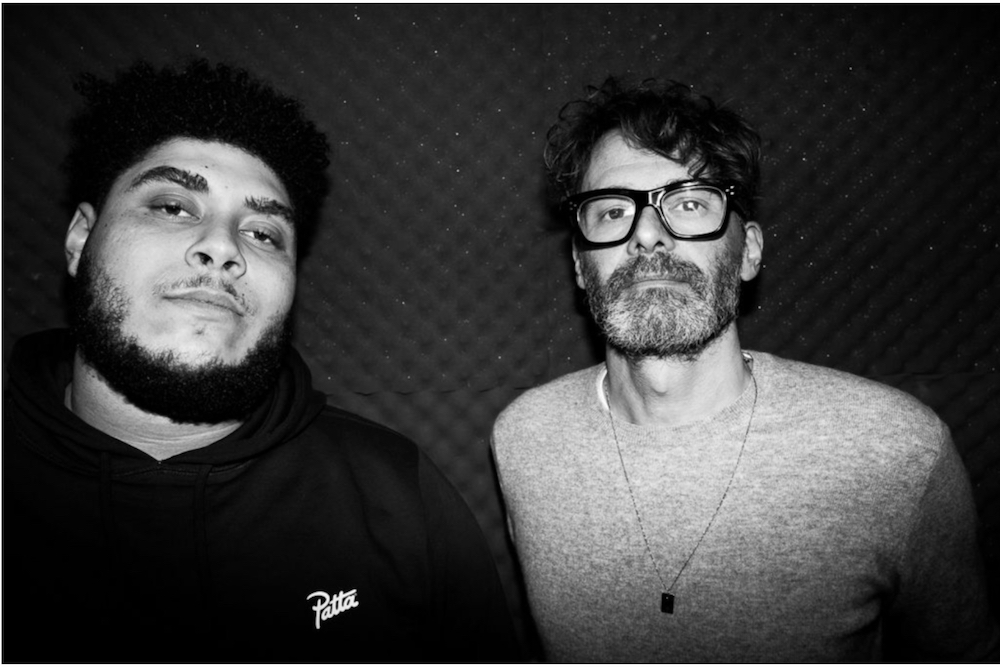 We caught up with David Gledhill, aka SOULS, to find out about a few tracks that have inspired him and his sound as we listen to his new single ‘We Will Walk’, featuring London’s very own Big Zuu.

SOULS is the project of musician and producer David Gledhill who utilises samples taken from the 1920s & 30s American Deep South to create elegiac and striking electronic music. ‘We Will Walk’ is the first single to be taken from his upcoming second record, an album inspired by optimism and hope. This emphatic sound is indicative of a sea change for SOULS. The first record was made after the passing of his wife, a time when the only thing that kept him going was the creation of the music for the SOULS project.

‘We Will Walk ’ begins with a minor key melancholic garage beat before a stunning hymnal sample of cuts into the track. Big Zuu delivers a verse bursting with energy and grit which flips the initial melancholic feeling of the track on its head.

Big Zuu expressed his thoughts on the track “This song means a lot to me. When David first played it to me in the studio I knew I had to do the production justice as the beat says a lot in itself. I knew I had to match it with serious lyrics and melodies. Before I even started writing me and David spoke for 2 or 3 hours just about life and everything that had happened in both our backgrounds so when the writing process began I was already full of ideas and inspiration. I really hope everyone connects to this track as much as I do.”

SOULS has come through with a record that is a cathartic concoction of airy beats, melodic synth majesty and voices from another time, another place, another world. His sound may be more bombastic now, but something’s haven’t changed: namely, the care and cultural sensitivity Gledhill puts into the project. “I have a responsibility towards the voices on the record and to the communities those voices came from,” he says, which is why he has formed a link with The Saturday Morning Project – a group of prominent black creative directors who advise American businesses on ethical practice, avoiding cultural appropriation and how best to donate to causes supporting black communities.

We caught up with David, aka SOULS, to find out about a few tracks that have inspired him and his sound.

Well I suppose I need to start this off with an amazing artist I sampled on the debut SOULS album. Blind Willie Johnson is for me, one of the most underrated singers and guitarists of all time. And this recording from 1929 showcases his absolute genius.

I was never a huge fan of Bon Iver until the last album 22,A Million, which is definitely my favourite record of the past 5 years. Amazing production and compositions that are so genre bending and contemporary. It’s an album i never tire of and 33 “GOD” is one of the highlights.

Air have always been a huge inspiration to me, but particularly ‘Moon Safari’ which is one of my favourite albums of all time. And ‘Ce Matin La’ always takes me back to my many holidays in France. It’s definitely Summer in a song.

There is something so infectious about Biggie’s style of rapping. He was a lyrical genius. And this song always hits the spot for me on every level. Would have been so fascinating to see what else he would have gone on to do.

Drake – Best I Ever Had

I have loved Drake from day one. His ability for vocal melodies, great lyrics, great flows, and the amazing cast of producers he uses, I could literally pick any of his songs. But ‘Best I Eva Had’ has always been my favourite and I even recorded a cover of it for my 1st year anniversary present to my missus.