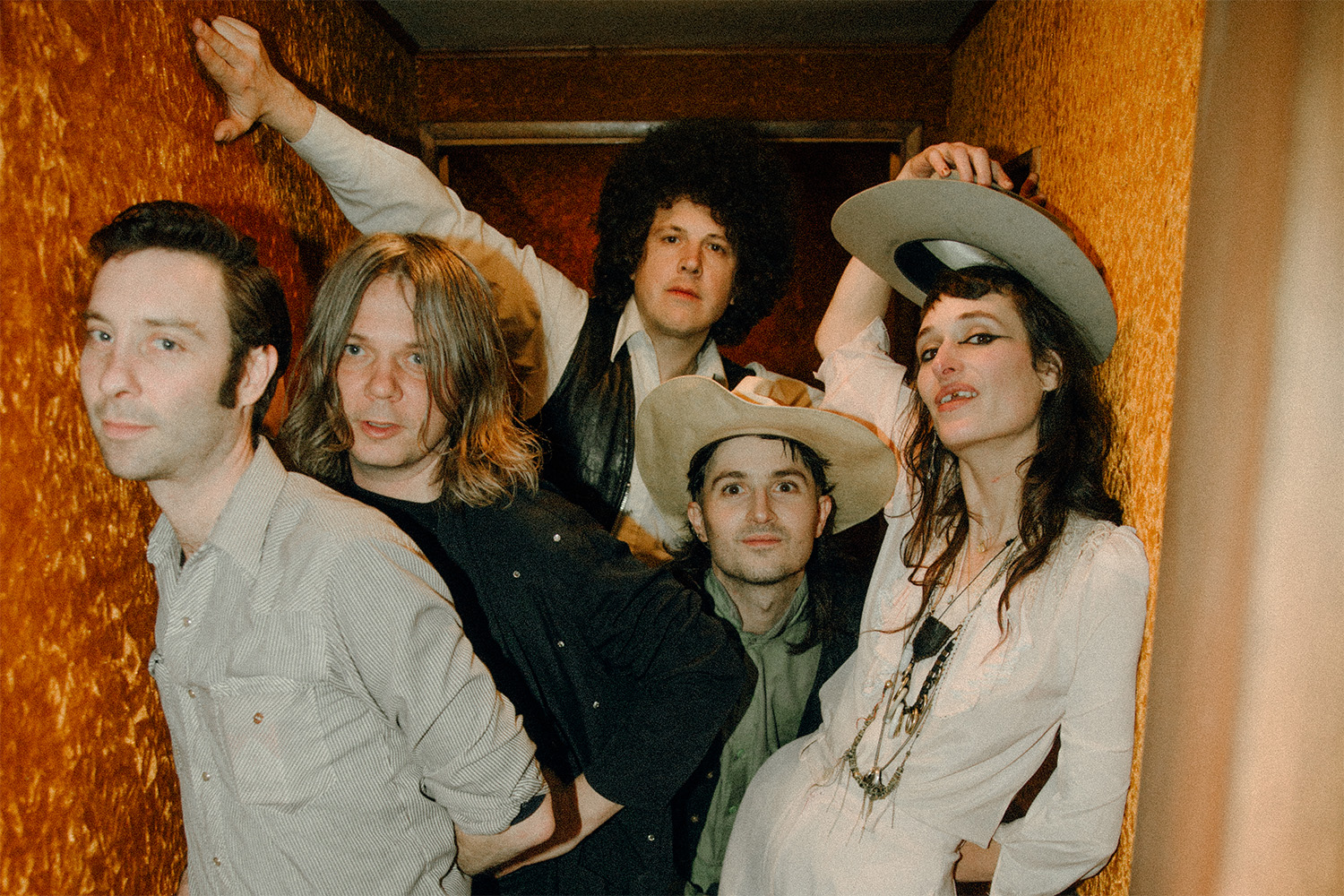 Synästhesie Festival has come a long way since its humble beginnings at 8MM Bar, a place most consider a safe haven for local garage rock, psych and punk enthusiasts. Spanning two whole days, the festival relocated this year to Kulturbraurei, and maintains its tendency to raise the bar with the kinds of well-sculptured lineups that have seen them become important launch platform for Berlin’s underground acts.

From garage, to punk, rock, stoner, psych and more, past names include Spiritualized, The Soft Moon, Tangerine Dream, and The Horrors. For this edition,  Deerhunter, Stereolab, Black Lips, A Place To Bury Strangers and Michael Rother (performing NEU!) will be taking the main spotlight, continuing the Synästhesie’s on-going tradition of mixing acts ranging from heavy to spacey, both new and old, and always exciting.

It feels redundant to recommend the obvious (yes, you should absolutely see the above acts!) and as such, we’ve gathered six under-the-radar artists for you to consider while hectically running through Prenzlauer Berg’s former brewery. We’re ready for this!

P.S: You definitely shouldn’t miss The Brian Jonestown Massacre’s Anton Newcombe in discussion with Allan McGee. That is a must.

Born on the very same day the Berlin Wall fell, thirty years ago, Sofia Portanet currently holds the city she inhabits at her will, using catchy hooks and a twisted blend of golden-years Neue Deutsche Welle and post-punk as a lure, one we’re more than happy to be caught in. Her performances feature the dual-use of English and her native German, and with her name now crossing continents, Germany might have another wunderkind in the making.

Through their use of all-consuming synthesised layers, percussion and spoken word in their music, Steppenkind give tension a good name. Their approach is raw, direct and gut-wrenching – good food for thought on hollowness the world is currently immersing itself in.

There’s something wonderful about the scene in Berlin: the fact that music is so often made by international musicians that find their creative freedom and rightful place in the city. Shybits are no different, comprising three members from different parts of the globe and, together, they concoct a rich, fun mix of post-punk and 90s garage rock and are willing to provide the sunny summer #mood we’re currently desperate for.

It’d be unjust if I didn’t mention one of the most interesting acts coming from the country I call the Heimatland. Hailing from Porto, Portugal, 10 000 Russos are prime at creating layers of powerful, trance-inducing fuzzy distortion. Their performances are ritualistic and surpass the notion of what you consider abrasive, via reels of psych and post-punk. Definitely bring earplugs.

Laura Carbone thrives on darkness, with her songs a product of that comfortable embrace. Currently working on her third record and having successfully completed her first European headline tour this year – plus a trip across the US and Canada – the German songstress recalls a less-burdened Chelsea Wolfe or the dwellings of Polly Jean Harvey, with a vision of hope at the end of the tunnel.

Priests are punks with a taste for the flamboyant and kicking down doors with words. Their newly-released The Seduction of Kansas is blatantly anti; contesting norms in urgent need of a shake-up. If music is a way of fighting against oppression, Priests do it incisively, and with their wit and twisted, over-the-top political commentary, they voice their concerns straight to their target, one song at a time. 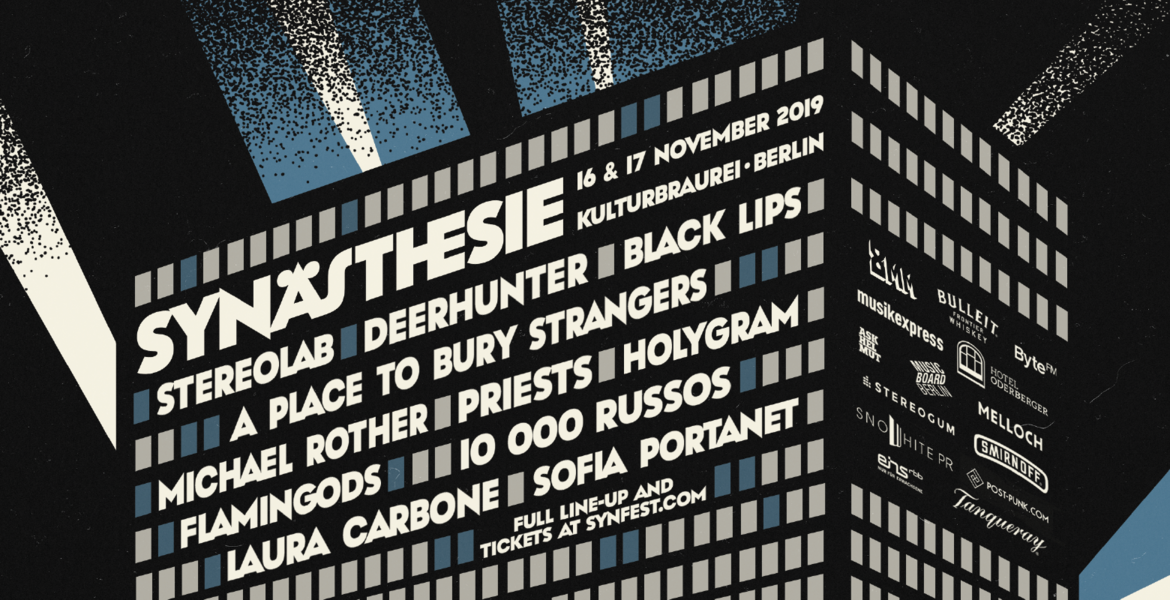