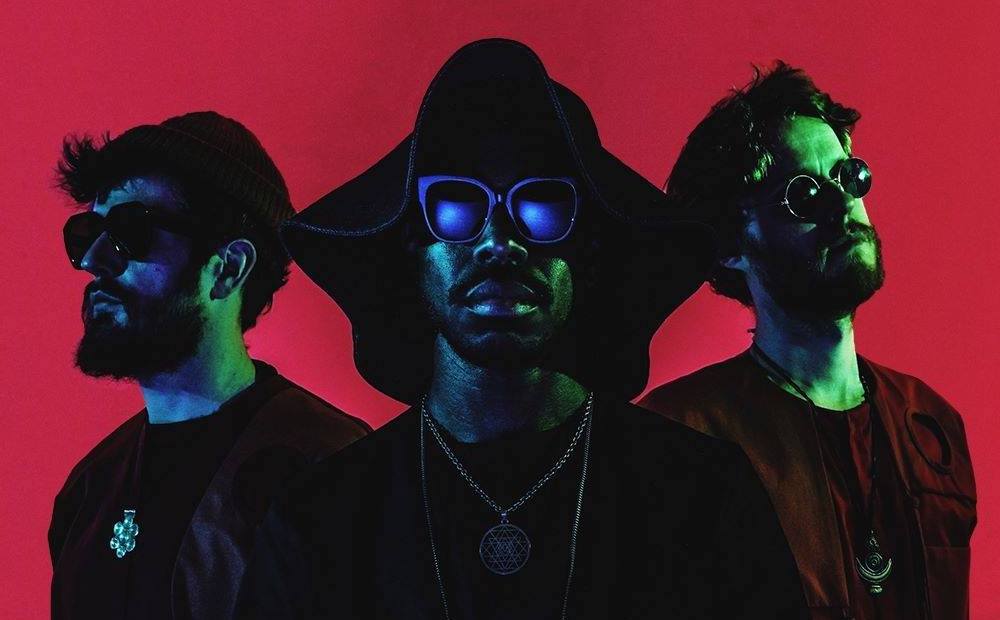 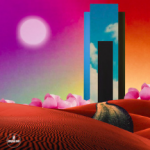 Can this album deliver on its promise to ‘answer universal questions with universal truths’ as its promotional guff claims? Perhaps not. But it’s certainly a damn fun ride along the way thanks to another scorching performance from London tenor sax king Shabaka Hutchings.

Hutchings is coming off a stellar 2018 after being nominated for a Mercury prize with his other outfit, Sons of Kemet, which genuinely got everyone woke on jazz. Their album – Your Queen is a Reptile – reflected the political fire of the Sixties black American jazz that helped put the Impulse! label on the map, serving up some righteous jams alongside its quasi-historical romp.

Whereas the approach of The Comet is Coming trio is more whimsical. For a start, its song titles reflect an amusing penchant for science fiction that is nicely disarming – with tunes such as Because the End is Really the Beginning and The Universe Wakes Up. Do the lads really want to uncover the spiritual nature of jazz? Or are they just messing about? Either way, it’s a superb listen.

It certainly helps that Hutchings has two very strong foils in drummer Betamax (Max Hallett) and keys/synth man Danalogue (Dan Leavers). Hallet and Leavers are so locked in their mesmerising cosmic grooves that it frees Hutchings to wander, skronk and wail with reckless abandon. He never gets lost, as the relentless rhythmic force allows him to provide the bombast. His rhythm section is so good and so liberating that at times Hutchings seems unsure of the exact boundaries of his sonic explorations.

Opening track Because The End Is Really The Beginning serves as an atmospheric take-off with spacey synths and a generally glacial cosmic drift. Things hot up nicely as it segues into Birth of Creation, with Betamax’s snare hits enough to snap your neck as Hutchings unleashes a quietly simmering ascending solo.

The tempo is cranked up another notch on Summon the Fire as Hutchings unloads volley after volley of skronking riffs amidst a backdrop of acidic electronics and a military fanfare of snare rolls. Quite where Kate Tempest fits into this equation is a bit of a mystery. She appears on Blood of the Past to deliver an impressionistic, if rambling, spoken word performance alongside an angry, bass-heavy grind of snyths and sax. She’s out of her depth but it can’t slow the trio’s momentum.

Super Zodiac sees Betamax cranked into high gear for another Hutchings burner, while Astral Flying resets the vibe to ambient and moody. Rinse. Repeat. It’s a winning formula that ensures all nine of the album’s tracks offer a fascinating new voice through its psychedelic jazz explorations. If nothing else, it’s a more varied and challenging listen than Your Queen is a Reptile. Which signals that the London jazz scene still has a few more tricks up its sleeve.

Trust in the Lifeforce of the Deep Mystery is out now.