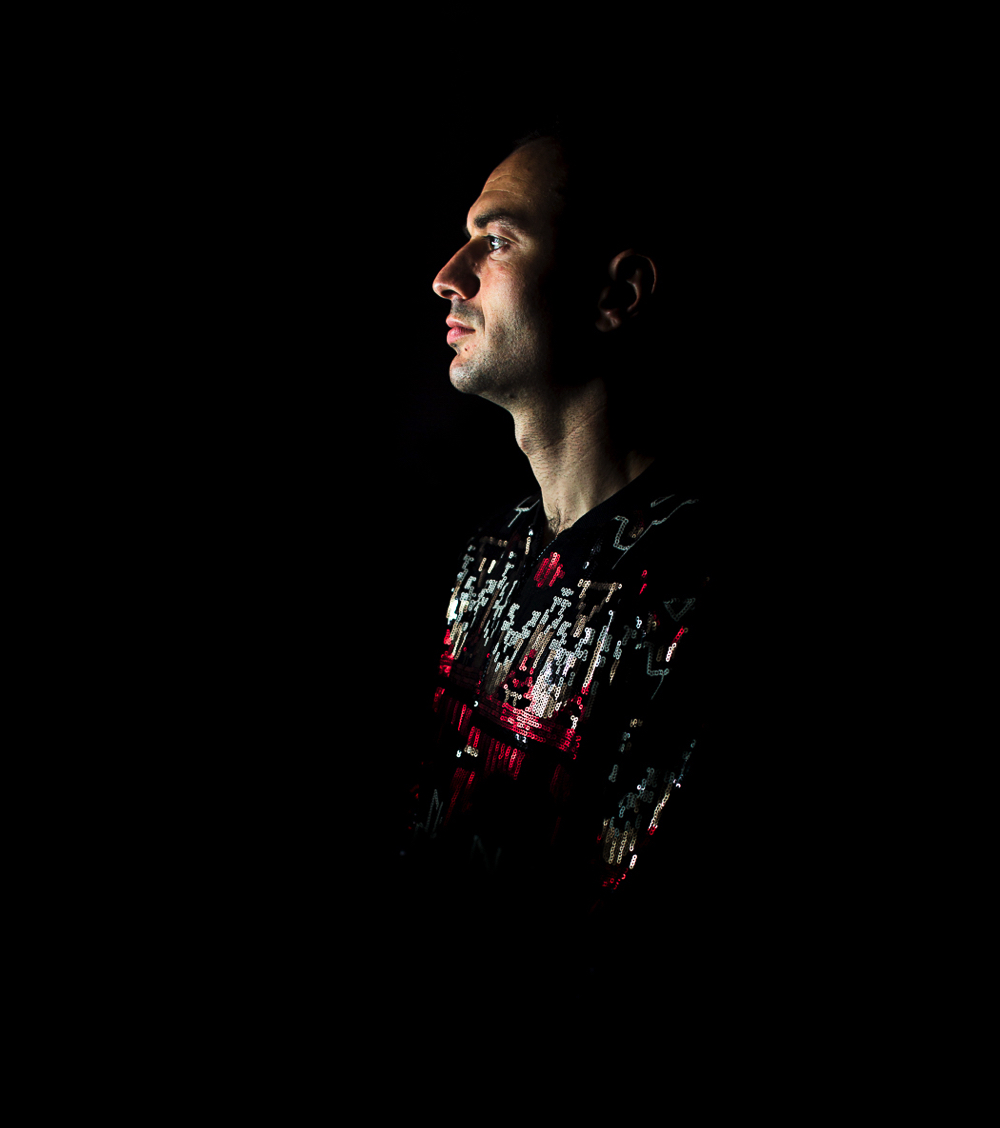 Since his debut EP You Give released back in 2015 Theo Bard has spent the past five years pushing his sound toward more electronic realms, a sonic progression reflected in his new body of work. The London-based artist, activist, and producer has spent the past decade or so honing his craft, imbued with a deep human connection and emotivity at the core. With his new EP Inkus out today, we caught up with him to find out some of the tracks that have influenced his sound.

Having spent the past few years in a self-imposed exile in a basement in Clapton, Theo’s determination to master electronic production and evolve his sound is tangible in the sublimely glacial, brooding impression purveyed throughout Inkus. Inspired by a wealth of fellow contemporary songwriters working with atmospheric, emotive electronic production (including Sylvan Esso and Bon Iver mentioned below), across the tracks on Inkus Theo proffers a distinct and personal expression by way of glistening, crystalline compositions.

With his new EP Inkus out today, we caught up with Theo to find out a little more about some of the tracks that have influenced him.

The incredible, anomalous production from Diplo and Co inspired me to make electronic music in the first place. Slow but full of motion, the beat reimagines dub for the 22nd century, while each sound cruises past shining brighter than the last be it distorted guitars, 90’s rave synths or the anguished, discordant yellos of Amber’s exceptional voice. When we jammed it acoustically, first everyone laughed, then they danced, then they joined in the chorus.

There are individual elements of songs that reach another level of perfection. I always come back to the guitar in this track as a masterpiece of hypnotic, sparkling liquid genius which keeps on turning and glinting as the track climbs higher and higher into the clear skies of emotion. I can’t tell you what makes that guitar sound so special – surely another proof of Bon Iver’s incredible touch.

Want to feel the summer sun rising after a huge night of euphoric dancing, your mates all around you, overwhelmed by the sheer beauty of life itself? There are two ways, but only one of them involves clicking one link directly above this paragraph. Or as one YouTuber would have it: “Doctor: “you have 10 minutes to live” Me: Turns on this song”.

How to combine the roots and earthy connection of folk song with the attention to detail and craft of electronic sounds and production? Sylvan Esso showed us with a track that is magnificently restrained but yearning with depth and beauty – just like the whole of their eponymous debut album.

“Love, love is a verb, love is a doing word, fearless on my breath” – an anthem for a generation of pot smokers who never appreciated the depth of the lyrics that accompanied their late-night jam. How many tracks this slow have stood the test of time in the way Teardrop has? You can hear that beat spinning for days on end in the Massive Attack studio as they used all their mastery to create a track which pumps and rocks on and on, taking us deep into the otherworldly realm of the heartbeat.