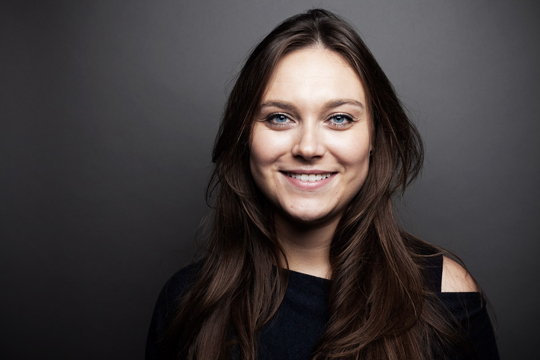 The classical music world is set to spend 2020 celebrating the 250th birthday of Ludwig van Beethoven. Born in Bonn, Germany’s very own musical genius is being honoured across the globe. It’s a pretty big deal. I mean, the guy went deaf and didn’t give a fuck, right? (Listen to Ali in the Jungle by The Hours). Dun-dun-dun-duuuun.

We have much to thank the greats of classical music for. Classical music, after all, serves as the basis for modern Western music education and training and stands at the beginning of the modern-day musical timeline. All classically-trained music students will know that Beethoven was a key player (pun intended) as the classical era turned romantic, a provider of the soundtrack to the changing times. But as the world celebrates this iconic figure, are we also celebrating classical music itself? Can it hold its own in today’s popular culture?

1770 (Beethoven’s birth year) obviously didn’t have the multitude of artists and musical genres available to stream as we do now, but when thinking about what the soundtrack to 2020 would and could sound like, would fragments of classical music even feature? Can it compete with the many styles that fill the airwaves, or rather, playlists of today? Symphonies don’t stand a chance in an age where the shorter the track, the greater the number of streams.

Yet classical music remains the fourth most popular genre among music consumers, with more fans worldwide than R&B and hip hop (see Ludwig Van Magazine – not being ironic here). Germany alone has around 130 publicly-funded professional orchestras, more than 80 permanent opera companies and billions in subsidies (Deutsche Welle). The annual global gathering of art music professionals, Classical:NEXT, proves that classical music is alive and well, and not just in Europe where classical music originated. The industry is a healthy one, but it is faced with a number of uphill battles to stay current with today’s rapidly-changing music scenes. Those working in the industry are driven to fight those battles and it’s platforms like Classical:NEXT that help to optimise what the art form can be.

So, as we transition into the new decade, we undoubtedly carry classical music along with us. With fads and trends set to end, there is assurance in knowing that classical music remains the one anchor among the ever-shifting tides of music. That is certainly something worth celebrating.

Thoughts // What Makes A Community