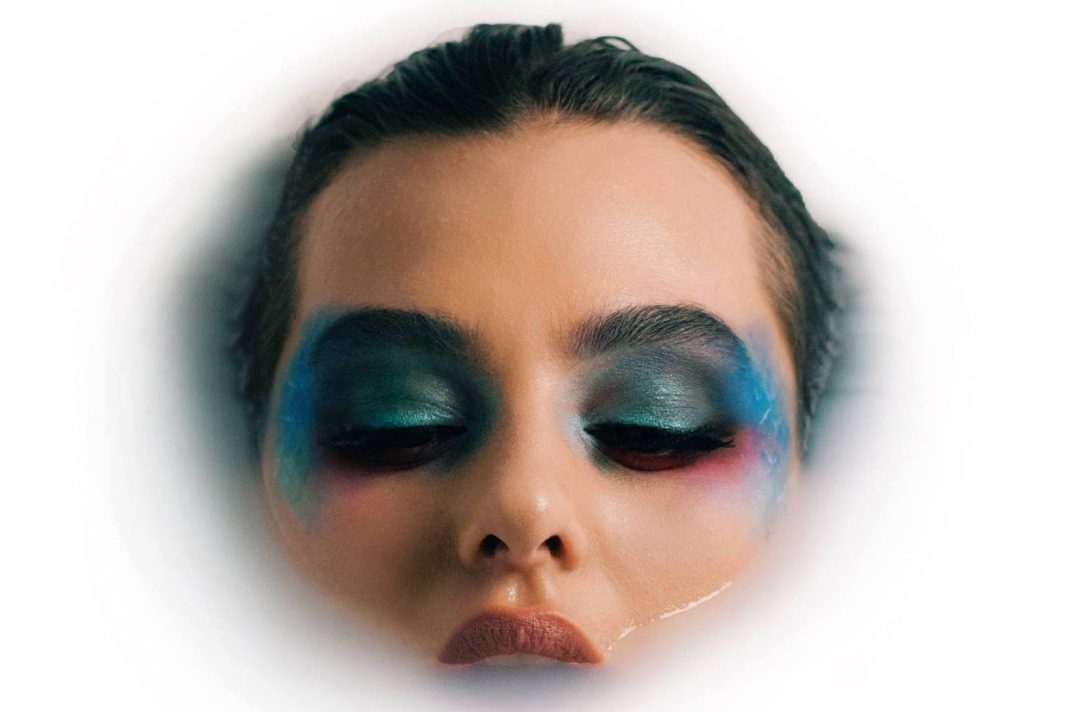 Berlin’s 23-year old producer-songwriter, Tight Flowr is a sculptor of sublime and strange pop songs, created, in her own words,  “as the echoes of teenage angst splatter on the brick walls of adult apathy.” Having debuted her work at one of Badehaus’ Made in Berlin events in summer of last year, we were left desperate to hear more. Thankfully, her GOTP EP, which arrived that fall, did not disappoint.

What lay within were charmingly wonky ballads that instantly consumed via bittersweet vocals, saturated layers and warm flutters. In melding organic songwriting with dense, lateral production, she created a sound all of her own – and record that reached far beyond what you might expect from the dreaded awkward-first-EP.

A self-proclaimed “small-town girl”, you can hear the influence of teenage years listening to Björk, along with her love of hyper-creative pop cohort, PC Music, and recontextualised riffage that that takes its lead from the one and only St Vincent.

With her Signals Festival appearance this week, however, what better time to ask Tight Flowr to go deeper into the inspiration behind GOTP by sharing some tracks that have accompanied her along her journey.

A song about songwriting! Everything from the groove to the chord sequence is intriguing. This song evokes a very distinctive emotion in me – one that is undefined. It hits the sweet spot between melancholy and resolution… or something else. Just listen to it.

I discovered St.Vincent at the age of 16, right at the peak of my Led-Zep-riffing career. Studying her way of building songs and her distinct guitar-style opened many doors for me creatively. I gladly got to witness her perform this song live – her fingers virtuosically flying across the fret whilst also singing – which sparked this restless will in me of being able to do that as well.

Charli XCX and Christine and the Queens – GONE

This 80s-hyperpop banger is probably my most listened to song of 2020. The way it stretches and pulls, the way that the textures grab onto each other – fantastic.

Listening to HTRK taught me a lot about the power of reduction. This piece flows so organically, with that decidedly ‘off-the-grid’ feeling.

What a sense for melody and harmony! I’ve been going back to their album, The Trials of Van Occupanther for almost ten years now. It’s the kind of music my mom played to me when I was younger, and when I put it on now it almost feels like I’m thirteen again…