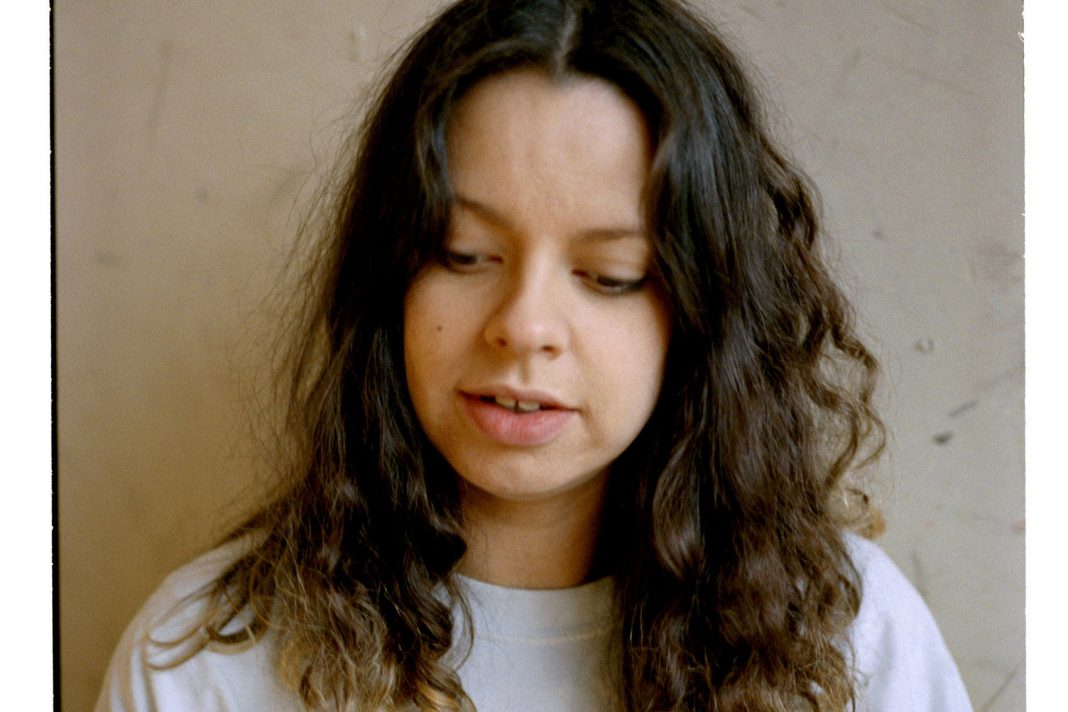 On an icy Sunday evening at the silent green Kulturquartier – an atmospheric crematorium-turned-art space, nestled into Wedding – a crowd are gathered to await the mystic power of R&B rarity, Tirzah on the last of her three shows in Germany.

With anticipation growing, the stage is plunged into darkness and three obscured figures are greeted with a quiet applause, before being illuminated as none other than Mica Levi, Coby Sey and Tirzah herself. Levi and Sey of course both collaborated on Tirzah’s last full-length, Devotion, and any long-standing admirers will know that she and Levi go way back, initially attending music school together as kids, before working together professionally and releasing renowned, eccentric underground dance tracks such as ‘I’m Not Dancing’ as far back as 2013.

Opening the set, a slow and engrossing ‘Reach-Hi’ sends the crowd into a controlled shuffle, dancing between the fringes of lo-fi and dance. From this moment on, the crowd are spellbound, as Tirzah moves through live renditions of tracks from Devotion, her raw delivery merging with Levi’s soft piano and Coby Sey’s haunting backing vocals.

Illuminated and exposed, Tirzah’s stage presence is as singular as the light cast upon her, her gaze controlled and her shyness endearing. At times, she turns to the bongos and runs her fingers through the chimes languidly, giving the impression of an incredible jam session between old friends, rather than a typical performance. There’s both an essence of intimacy and playfulness throughout, combined with a lo-fi sensibility. Artistic moments ensue, such as on ‘Fine Again,’ whereby Tirzah’s candid lyrics sit atop bare piano chords as yellow artwork is projected on the ancient walls behind her, recalling the work of Yayoi Kusama. ‘Guilty’ also proves a standout moment, where a warped vocal and reworked guitar riff fill the space with a sincere melancholy.

The set is rounded off by a DIY rendition of her dance hit, ‘Make it Up’, with Tirzah murmuring effortlessly into the mic as the crowd slowly build into a frenzy, despite the peaceful mood of this version. Tirzah is gone as quickly as she appeared, although not without leaving a few sparkles in the air.