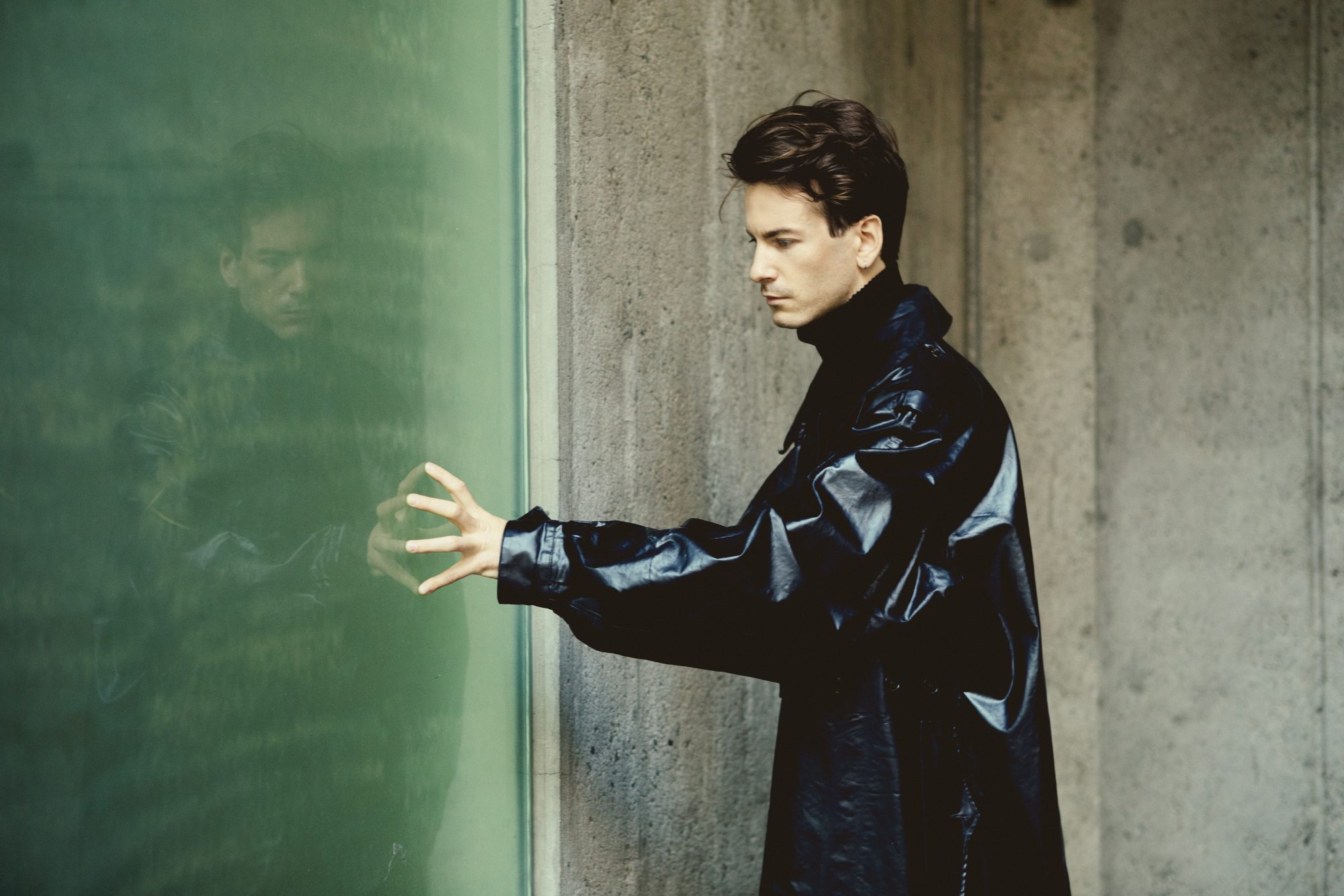 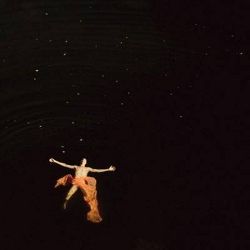 In the five years since the release of Joyland, Ontario musician Robert Alfons, otherwise known as TR/ST, developed an unwavering appreciation for patience and perseverance. Taking a new approach towards writing and recording this album, Alfons sought absolute quiet to make sense of the inner workings of his mind, resulting in an enthralling two-part record.

Opening the first instalment, the dark-wave influence of ‘Colossal’ sinks under the skin through a series of pounding, electrifying beats, before lead single ‘Gone’ moves towards a lighter anthemic sound, combining emotive vocals with a dizzying sense of longing. Tracks such as ‘Unbleached’ and ‘Bicep’ blend new-wave undertones with an electro-pop dance vibe, while ‘Control Me’ and ‘Wake With’ entrance with a series of dream-pop influences. 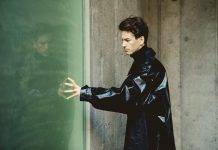 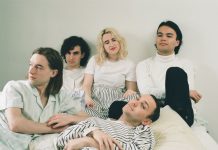 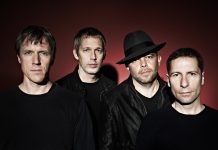 Ride – This Is Not A Safe Place // Album Review 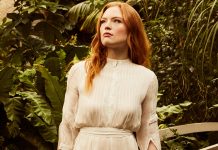 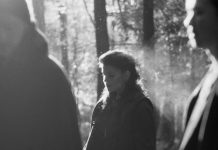