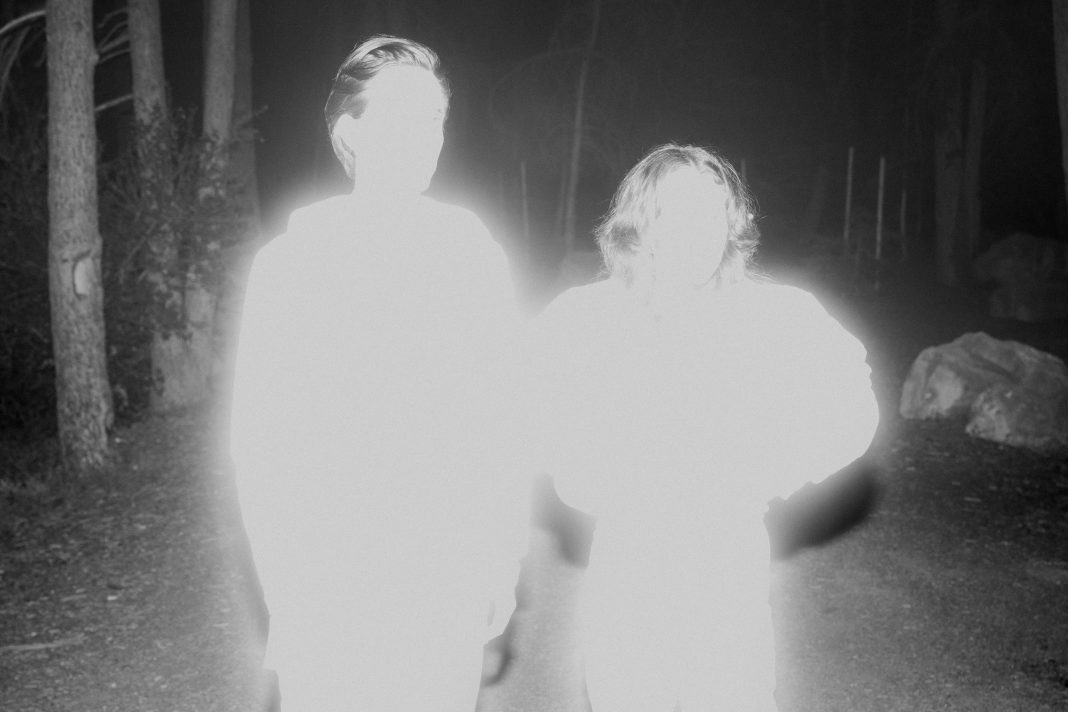 To be released via 4AD on April 3rd, Purity Ring’s third album, Womb, is one of the releases we’ve been most anticipating this year. On their new single, ‘peacefall’, accompanied by another track, ‘pink lightning’, we hear the duo distancing themselves from heavier sounds and being methodical in their production, providing us with a lullaby that radiates sheer beauty.

As Germany enforces more quarantine measures, we’re obliging while providing you with an ideal soundtrack to pass the time. From Activity‘s ‘Nude Prince’ to Berlin’s own Novaa‘s ‘To Be Yang’, and Perfume Genius‘ ‘On the Floor’, this week’s Tracks Of The Week also features, yet another Sevdaliza track, ‘Lamp Lady’, Mareux‘s ‘Gopnik ()’, Honey Lung‘s ‘Juggle’, ‘Effektology’ by Noveller and more! If you’re thirsty for some more Berlin talent, then have a go at Lyra Pramuk‘s ‘New Moon’, off of her fantastic debut album, Fountain, Lexodus‘ ‘Fertaleiyza’, bow church’s ‘Witness’ and ‘Everything Is Different Now’, the debut single by Cameron Hassard.