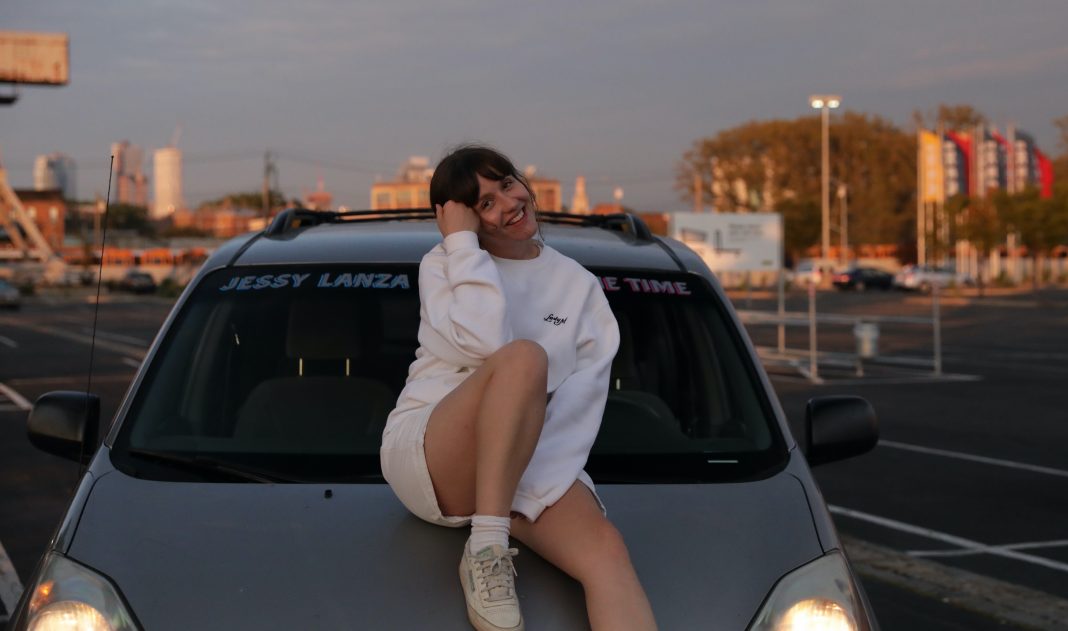 With a fantastic new single, Jessy Lanza has announced her third album. Out via Hyperdub, All The Time is Lanza’s comeback from 2016’s Oh No, a release that rocketed her and her contagious pop endeavours onto world stages. Second single, ‘Face’, comes at a time in much need of optimism, showing a new side of Lanza as she approaches music in a more liberated way. All The Time is out on July 24th 2020.

Photo by Milos Jacimovic. Subscribe to our Weekly Playlist here