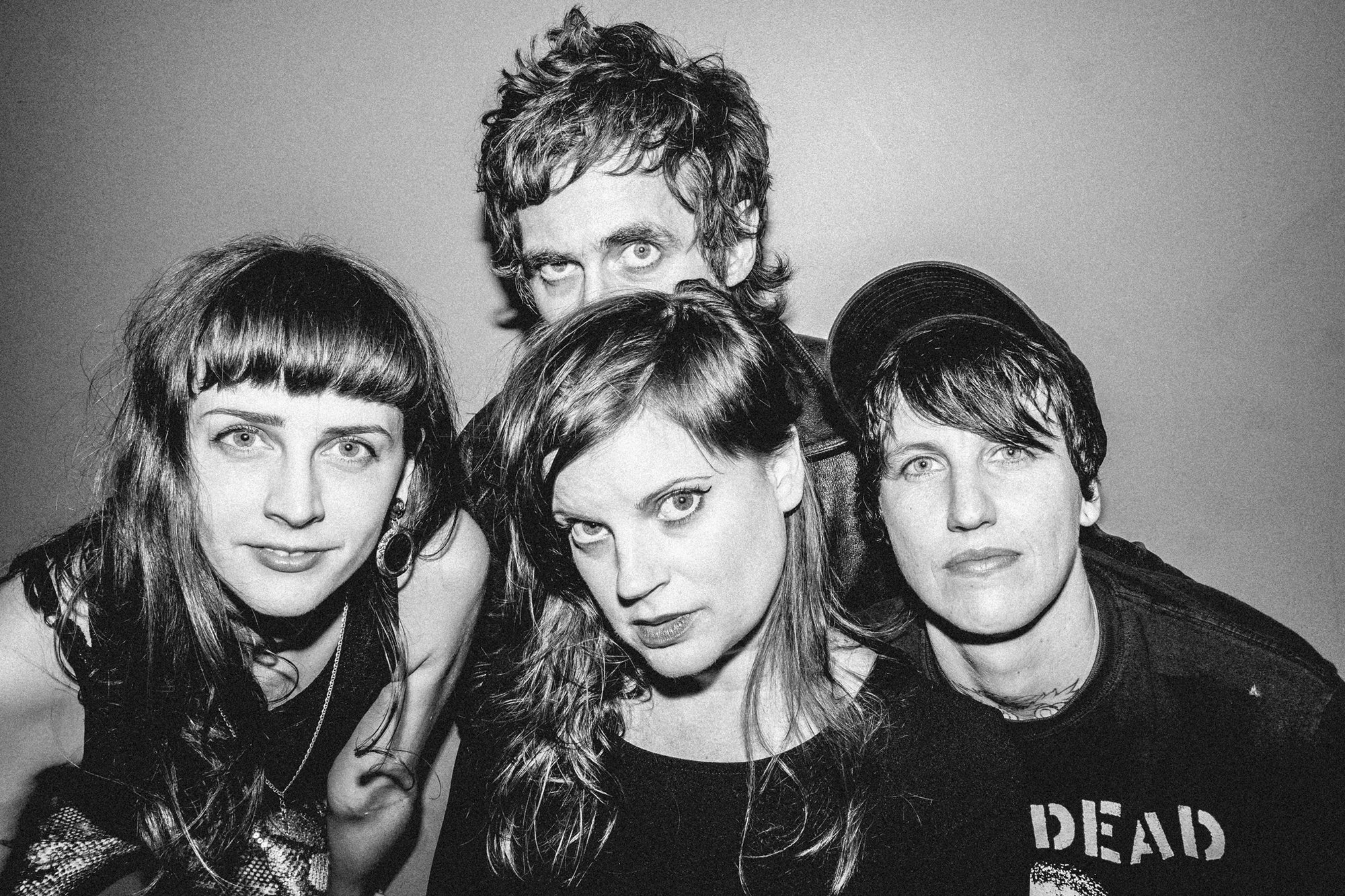 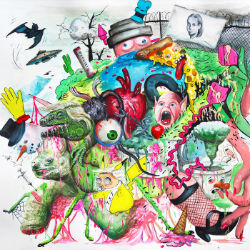 Tropical Fuck Storm present a wonderfully chaotic debut that’s nothing short of unnerving. Characterised by eerily creeping vocals, gradual build-ups and eventual implosion, tracks such as the opener ‘Paradise’ showcase the talent of the Australian four-piece melodically. Meanwhile, the title track, described as ‘Fela Kuti in a car crash’ draws in jazz influences to switch up the tempo. Lyrically, dark themes are woven throughout and paired with humour, exemplified in the finale ‘Maria 63’. This melancholic homage to fake news makes digs at the alt-right conspiracy theories that birthed facism, with lines such as, “Maria with her iron cross fled into the sky, she reached the old Chilean border with deerskin round her child”. The end result is fractured, dystopian and frankly stunning.