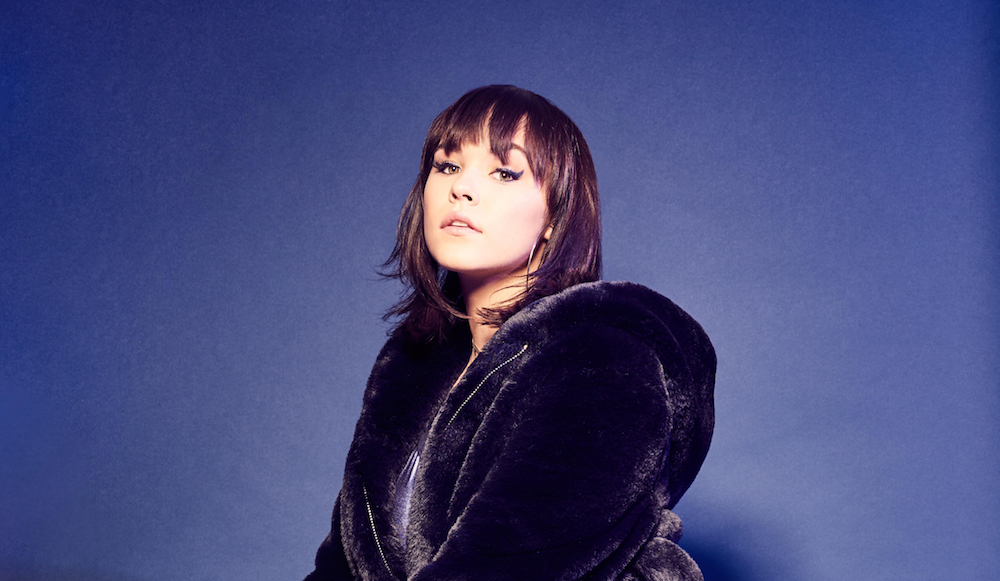 Building on the excitement of a growing fan base and widespread critical acclaim, 19-year-old recording artist UPSAHL has finally gifted us with her new EP, Hindsight 20/20. We spoke to the Arista Records singer to find out about five tracks that have influenced her new work.

Before even graduating high school, UPSAHL wrote and released a self-titled EP, which gained much-deserved recognition throughout the Phoenix music scene in the U.S. A graduate of the Arizona School for the Arts, a performing arts middle/high school, UPSAHL continued to hone her craft, while being classically trained on piano, guitar and choir every day.

The singer started 2019 with a bang by releasing ‘Drugs’ via Arista Records, the second single from the EP. The song highlights the nuances of her inimitable and idiosyncratic alternative pop, driven by quirky guitar and delicate bass. She presents tweet-worthy lyrical snapshots of a party marred by trivial conversation and millennial malaise before offering up her reason for being there in a sardonic admission: “I just came here for the drugs.”

After the release of ‘Drugs’, we were extremely excited to hear more about the Hindsight 20/20 EP which finally came out yesterday, Friday March 8th, so we caught up with UPSAHL herself to find out about a few tracks that have influenced her work.

When I was like 8, my parents made me a mix tape of a bunch of OutKast songs, and Ms. Jackson was the song that I would always skip to. I just have a bunch of memories of driving in the car with my family listening to OutKast, and every time I listen to this song I feel super inspired musically.

Till It’s Over – Anderson Paak

I wish I could re experience the first time I listened to this song because it’s f*cking crazzzzy! The production of this song keeps you on your toes the whole time and the lyrics are so carefree, but still bittersweet. It’s funny because as I was working on the last song on the album, “Fine,” with Jeff Kleinman, I brought up how much I loved this song, and it turns out he produced it. Such an honour to work with him.

Making Out – No Doubt

Gwen Stefani of No Doubt is such a badass, and I’m so thankful that I grew up listening to her music. She was a symbol of a powerful woman to me who did whatever she wanted and embraced her sexuality and herself unapologetically. Making Out is such a rad song and the melody changes in the chorus are so simple but so effective. Love it.

When I listened to this song, I just cried. The production is absolutely insane, and his vocal in that song is so upfront. Whenever I was going into sessions when writing this EP, I would always play this song as a point of reference. It’s amazing.