Our monthly round up of the big and the bad news in club closures, openings and renovations around the capital.

This year’s Field Day festival will be held in The Drumsheds, a massive new warehouse venue in Enfield.

The new venue – announced today by Broadwick Venues and London in Stereo – follows the huge success of their warehouse mega-club Printworks London in Surrey Quays, as well as their recently announced warehouse gig spot Exhibition at Westfield London in White City. 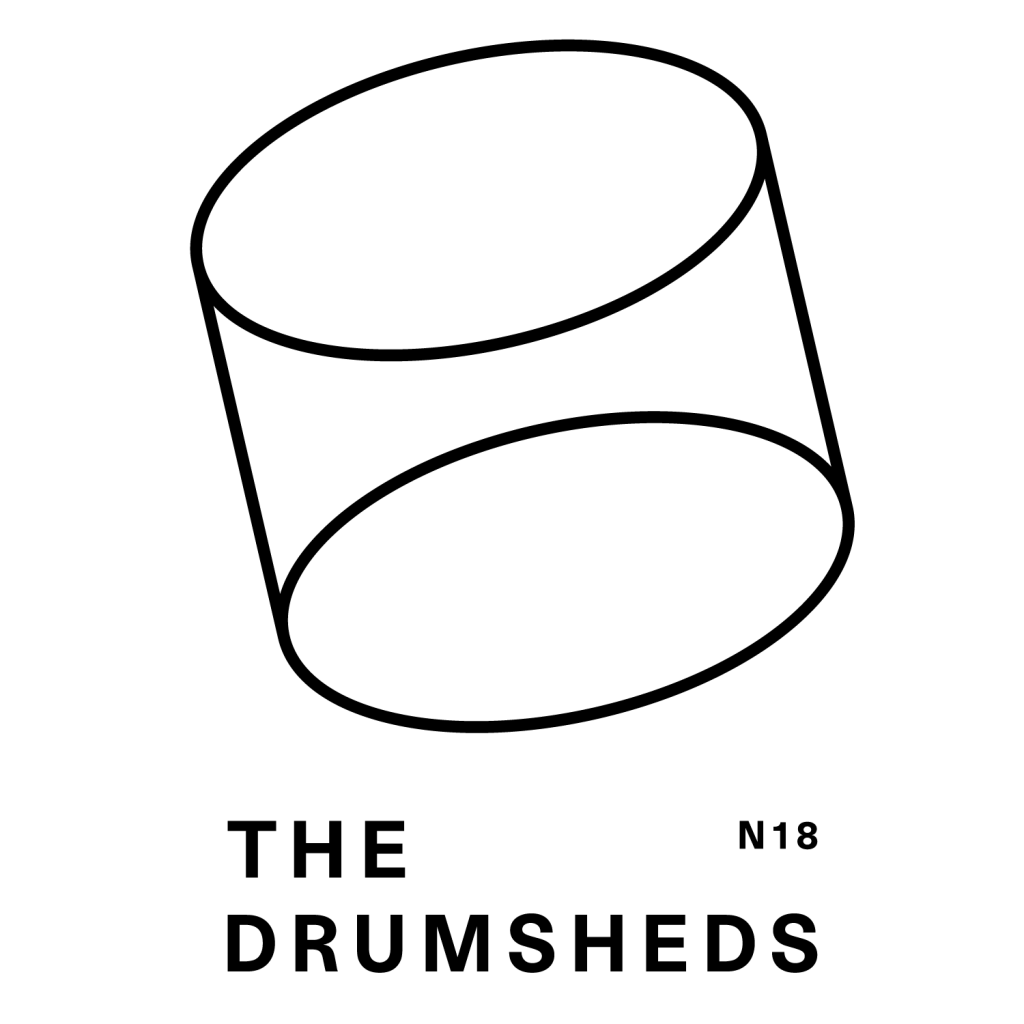 The Drumsheds launch is set to kick off the Field Day fun on June 7th and 8th. The 10,000-capacity venue is spread across four giant, inter-linked warehouses as well as 10 acres of outdoor space. The full programme of events for autumn and winter will be announced later this year. 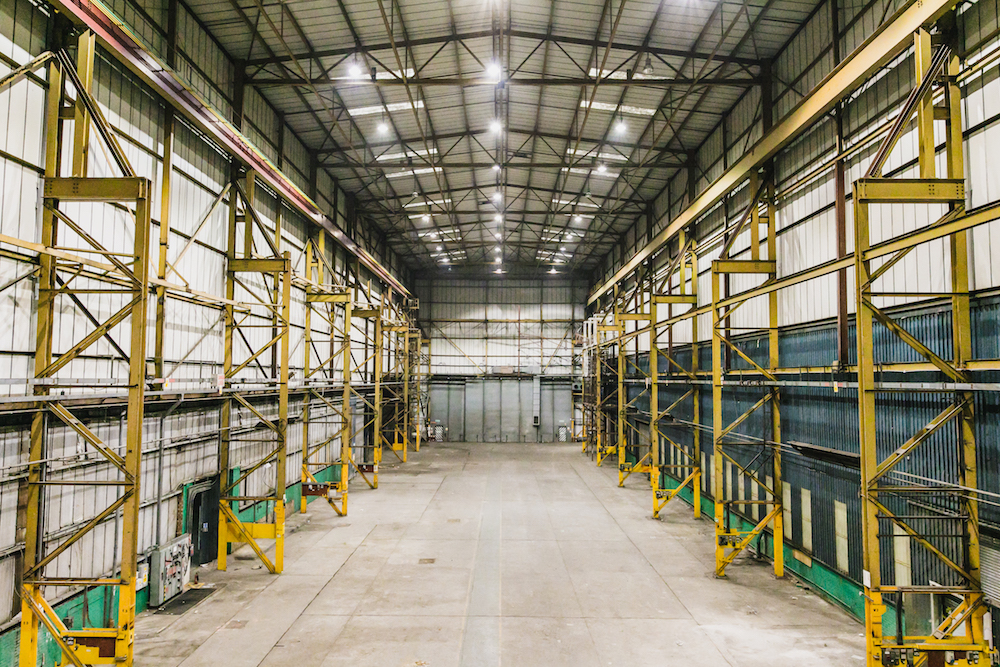 Bradley Thompson, managing director for Broadwick Venues, said: “We’re confident that people will be as blown away by it as we are.”

The former BOC gasworks warehouse is located in Meridian Water, next to Tottenham Marshes and the Walthamstow reservoir. The club’s remote location means Broadwick is considering later hours, louder volumes and bigger events than ever before. 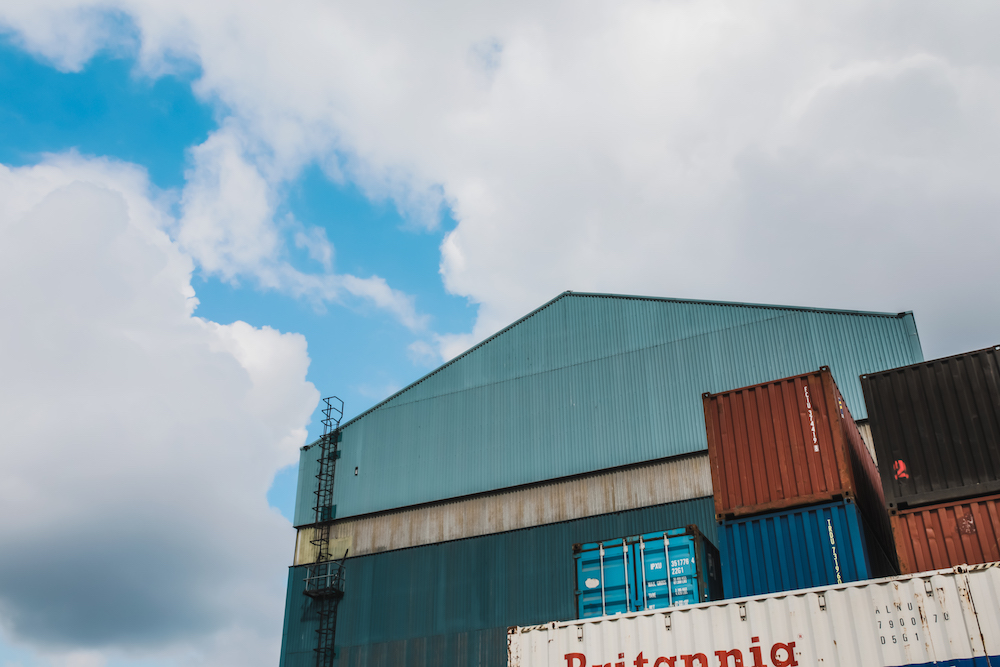 The Meridian Water site is part of the UK’s largest regeneration project, seeing more than £6billion spent on the area – including a new Overground station opening in May that is only five minutes away from the venue. Skepta, Jorja Smith, Bonobo, Jungle, Modeselekor, The Black Madonna and Todd Terje amongst the first names to be announced for this year’s Field Day. 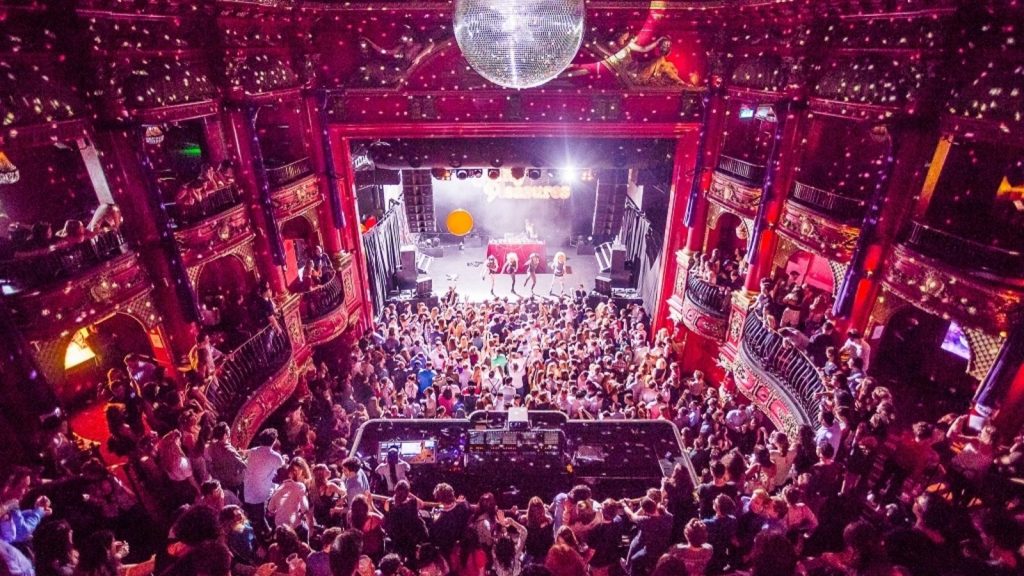 Camden venue KOKO has closed its doors for an extensive renovation and refurbishment. It will re-open in spring 2020. The building work is part of a larger redevelopment, which includes two adjacent buildings recently purchased by the club’s owners as well as a complete renovation of Koko’s rooftop area.

Cash pours in for The Social and The Hawley Arms 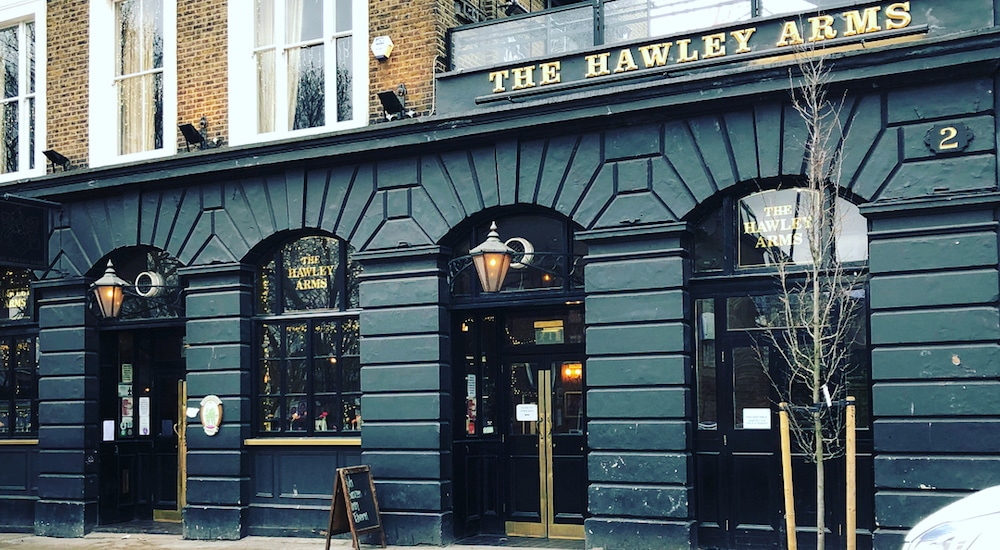 Punters are digging deep to help protect much-loved venues and boozers The Social and The Hawley Arms.

So far they’ve raised more than £133,000 towards saving The Social, one of the West End’s oldest independent music venues, from closing. Initially the venue had sought only £95,000 to help take the venue off the market and secure a stake in the lease, which would give the bar’s owners share of the business.

Rising rents and an offer to the building’s leaseholder from a cocktail and wine bar chain put The Social under very serious threat originally. The bar’s founders needed to raise money to buy a controlling share in the venue from the leaseholder in order to keep The Social open.

The pledges have now stopped any potential sale. And the extra funds will be spent on some essential improvements and help finance ‘the next 20 years’, the owners say. The Social opened in the summer of 1999 in one of the first public buildings designed by architects David Adjaye OBE and Will Russell.

Meanwhile in Camden, The Hawley Arms has been attracting big support from its regulars as it seeks to buy the venue from retailer/brewer Greene King.

The pub’s owners haven’t disclosed how much it’s raised from loyal punters. However, they’ve said the funds – as well as a ‘gigantuan commercial mortgage and as many personal loans as we could muster’ – mean it may be able to avoid being sold to a new freeholder. They have owned the lease since 2004.

With a little help from Tower Hamlets Council, The George Tavern recently won its long-running battle with Swan Housing Group. The developer desperately wanted to build residential properties on the site of Stepney’s Nightclub, adjacent to the tavern.

Yet again, developers are on the prowl. Two luxury flats are being plotted in nearby Jubilee Street. The venue is now discussing the issue with lawyers, the developer, Music Venue Trust and Tower Hamlets.

The George is hoping to cite a 2013 planning objection made by south London’s Ministry of Sound to proposed residential flats near the club. Local planners agreed that the future owners of the flats couldn’t object to any noise generated by the club. The next step, the George Tavern says, is for London Mayor Sadiq Khan protect music venues and clubs from being closed down due to noise complaints from new residents in nearby flats and houses.

Mayor Khan stated: “I have always thought it unfair that the burden is on long-standing music venues to solve noise issues when property developers choose to build nearby.”

This issue was the catalyst behind a new insurance scheme from the Night Time Industries Association which looks to protect independent businesses from legal claims.

Last year, new claims regarding acoustic shock, discrimination and noise pollution were filed against music venues. To win the fight, you must be able to afford the fight. Which is why Fabric appealed to its faithful to help raise more than £200,000. But now, NTIA members can now access free legal advice up to £100,000 for all policyholders.

A venue hoping to make a bit more noise about its new ownership and gigs programme is Dingwalls. 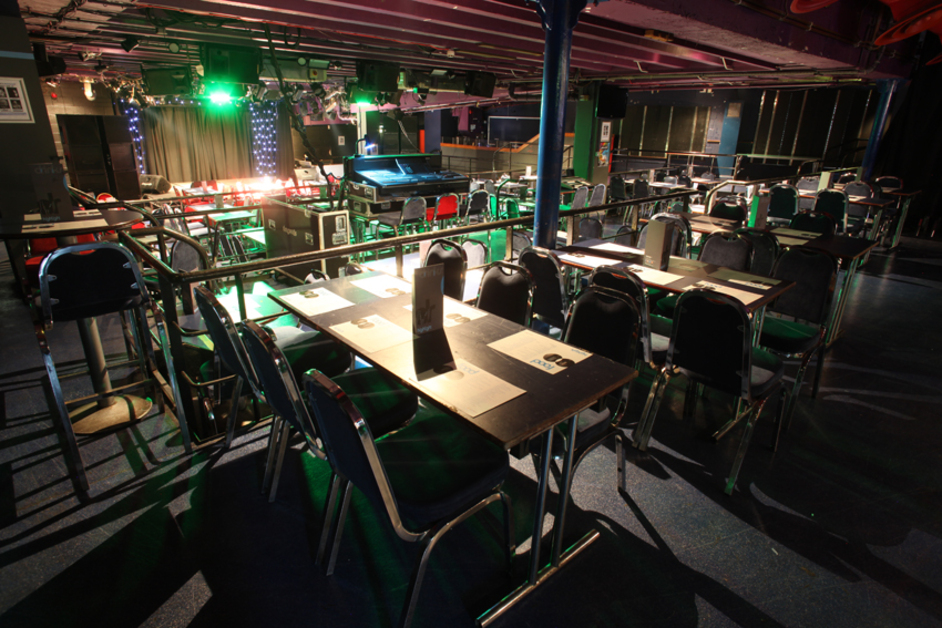 The breathless statement of intent from its new owners said: “This latest chapter sees the storied venue receive a fresh burst of energy as well as the investment which will re-establish it as one of the most essential places to see live music anywhere in the city.”

This will take time and a significant renovation for the Camden Lock venue. But it in the days of dwindling gig options it would be great to have the spot that once hosted the Sex Pistols, The Clash and The Strokes back in the mix.

All eyes are on Shoreditch nightclub Rolling Stock as it serves a three-month ban after police blamed its late opening for a stabbing death. The Kingsland Road venue is now working to improve its door searches and installing ID scanners, reports the Hackney Citizen.

Last and very much least, is the news that the former Birthdays venue in Dalston has shut. It has now become a Brewdog. Its neighbours aren’t pleased with the noise and nuisance, while the world gets one more bland and mouthy bar. 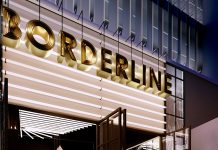 Venues // Wish You Were Here