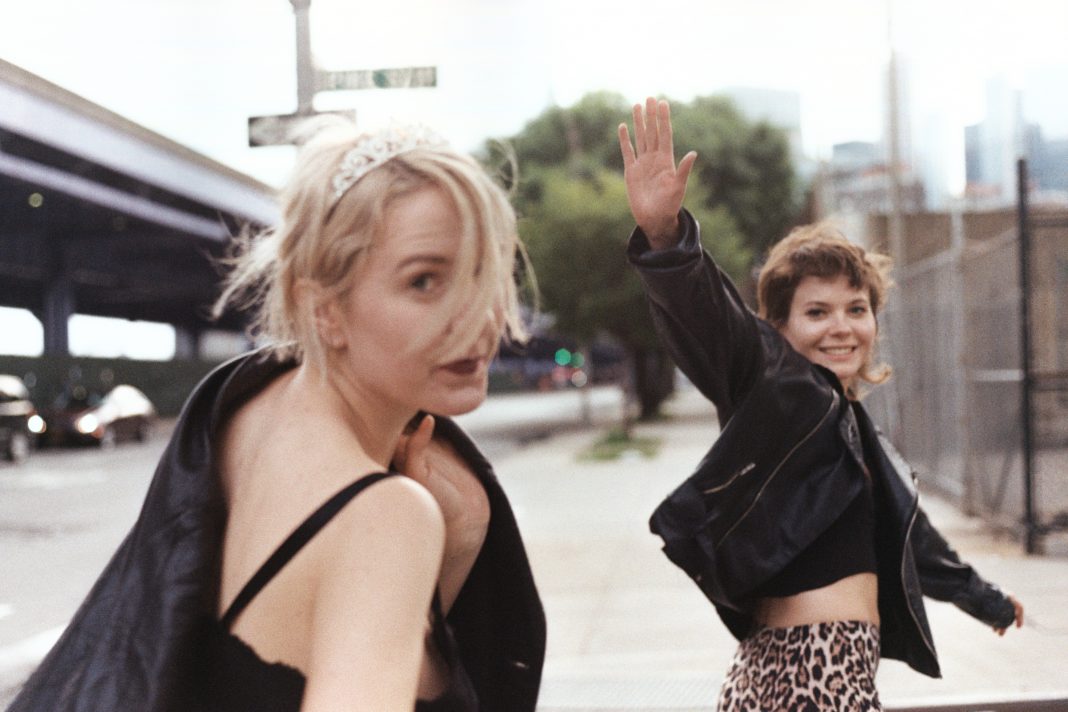 After a successful run across the United States with Priests and the rightful praise towards their debut album, In My Mind, Gurr‘s ascendance as one of Germany’s garage rock sweethearts has been pretty clear. This past April, Andreya Casablanca and Laura Lee released their new EP, She Say, a particularly cathartic moment for both.

After enduring a season of turbulence and disagreement, they channel across these seven tracks the strength and courage they’ve built up, to say what they truly think. As such, honesty is at the core of this record and remains a constant in their discography, along with fuzzy guitars, heartwarming melodies and compelling stories. And as if this wasn’t enough, ahead of their European tour, they’ve released a fantastic cover of Blur’s Beetlebum to keep you going.

Additionally, having just released their new single ‘Bruce Lee‘, Shybits will be supporting Gurr across Germany. Good combo, right? Then scroll down, we have a pair of tickets to giveaway for their show at Columbia Theater in Berlin!

Would you like to attend without the risk of being left out? Get your ticket here. 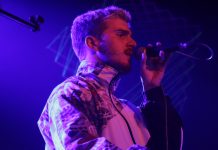 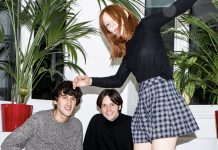